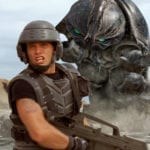 You may recall that back in 2016, it was announced that Sony’s Columbia Pictures was in development on a reboot of Paul Verhoeven’s cult 1998 sci-fi actioner Starship Troopers, one that was said to be much more in line with the original 1959 novel by Robert A. Heinlein. In an interview with HN Entertainment (via Dark Horizons), […] 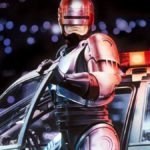 Franchise retcon is all the rage at the moment; Shane Black is doing it with The Predator, and the next installment of the Terminator franchise will erase Rise of the Machine onwards. So it comes as little surprise that another iconic 80s movie will be having its memory wiped with the news that RoboCop could […]