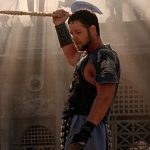 Back in November 2018, it was announced that Paramount had officially greenlit a sequel to Gladiator, and now, director Ridley Scott has provided an update on the long-gestating project. In an interview with Deadline, Scott confirmed that the script has been written and the sequel is currently set to enter production after Kitbag, the next film Scott […] 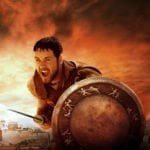 Ridley Scott is directing films at a rate that would make Nic Cage’s workload seem lazy in comparison, but it still comes as something of a surprise to hear that the perennially rumored Gladiator sequel is being “written now” and will be “ready to go” once the workaholic helmer has finished his Napoleon biopic Kitbag. […] 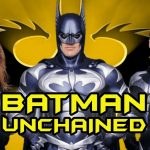 Hasitha Fernando with ten absurd film sequels which almost happened… Hollywood truly is a strange place. For every bona fide film spewed forth from its creative bowels, there is an equally absurd sequel that ‘almost’ happened. And the best part is, some of these abysmal ideas get green lit in the first place, even reaching […] 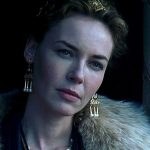 Since 2018, reports have been circulating that director Ridley Scott is wanting to develop a sequel to his historical epic Gladiator, and now, one of the stars of the original film has offered an update on the project. In an interview with Collider, Connie Nielsen, who played Lucilla in the original film, confirmed that the […] 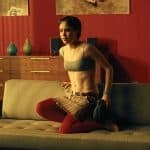 Tom Jolliffe with another ten essential revenge films… Are you not entertained? No? Then you need some hardy revenge to pass some time. The revenge formula (served chilled, straight from the fridge or something) has remained popular for well over half a century. There’s something about that trigger of a protagonist who has been wronged […]

Since 2018, reports have been circulating that Ridley Scott is attempting to move forward with a sequel to 2000’s Gladiator, however, it has been some time since we have had any news on the production schedule for the project. Now, in a recent interview with ComicBook.com, Doug Wick, the producer of the original Gladiator, has offered an […]

Connie Nielsen, one of the stars of Gladiator, has provided a long-awaited update on the film’s announced sequel. Gladiator is one of the most beloved and respected movies in the last twenty years and it was a surprise when it was announced in 2018 that the Ridley Scott directed historical epic would be getting a […] 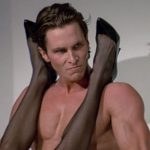 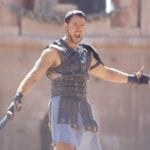 Deadline is reporting that Ridley Scott is moving ahead with the long-discussed sequel to his 2000 Best Picture winner Gladiator, with the filmmaker tapping Peter Craig (The Town) to work on a script. The original Gladiator starred Russell Crowe as Maximus, a Roman General who is betrayed by Commodus (Joaquin Phoenix), the son of the […]