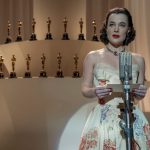 EJ Moreno on Netflix’s Hollywood and how to correctly rewrite cinematic history… BEWARE: Spoilers for Hollywood follow. For our spoiler free thoughts, watch the video review here… If you had the chance to go back in time and change the world to your vision, would you? That’s the question Ryan Murphy and company asked themselves […] 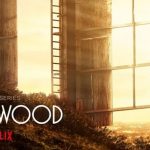 EJ Moreno reviews season one of Ryan Murphy’s Hollywood… Ryan Murphy is back with a brand-new miniseries for Netflix. Hollywood takes the stories and reality we know of the 1940s and gives us a “What If?” scenario. In this video review, EJ breaks down why this show works so well and why he believes it […] 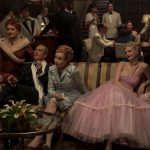 “What if you could rewrite the story?” That’s the central theme of Netflix’s Hollywood, and with the trailer just releasing, we have finally got our first look at Ryan Murphy and company’s rewritten Hollywood history. Hollywood, which co-creator Ryan Murphy has described as a “love letter to the Golden Age of Tinseltown,” will see its […] 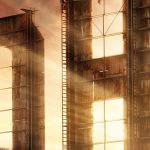 Ryan Murphy is back with a new television series, and this time he’s bringing his wild and colorful worlds to Netflix as part of his new deal with the streamer. Hollywood, set for release on May 1st, comes from executive producer, writer, and director Janet Mock (Pose) and tells the story of a fresh crop […]