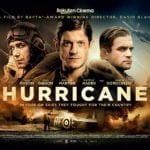 Kaleidoscope Entertainment and Rakuten Cinema have unveiled a poster for the upcoming World War II drama Hurricane, which tells the story of the heroic Polish pilots who fought alongside the Royal Air Force in order to take down the Nazi invaders during the Battle of Britain. Check it out here… HURRICANE tells the story of the […] 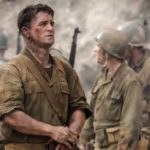 Milo Gibson has been cast in the World War II movie Hurricane. Returning to the genre after his father recently directed him in Hacksaw Ridge starring Andrew Garfield, Gibson will star as Lt. Johnny Kent in the British film. Hurricane is being produced by Stray Dogs Films and Matt Whyte. David Blair will be directing […]