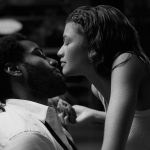 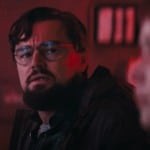 As we enter 2021, Netflix finds itself facing some pretty stiff competition on the streaming front, with rivals such as Disney+ and HBO Max recently announcing star-studded, blockbuster slates across both film and television. As such, Netflix has now fired back with a sneak peek preview of its original feature film offerings for 2021, which […]