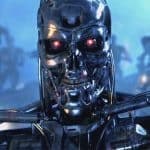 James Cameron’s return to the franchise may have failed to reignite the series, with Terminator: Dark Fate tanking at the box office back in 2019, but like a good T-800, Terminator will be back. Netflix has announced that a Terminator anime series is heading to the streaming service, with Project Power and The Batman writer Mattson […] 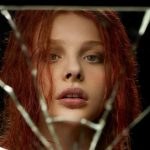 THR is reporting that Chloe Grace Moretz is set to star in Mother/Android, a sci-fi thriller which will mark the directorial debut of The Batman and Project Power screenwriter Mattson Tomlin. The film will see Moretz playing Georgia, “who, with her boyfriend Sam, goes on a treacherous journey to escape their country, which is caught […] 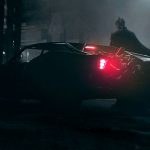 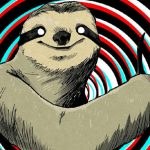 Seth Rogen and his producing partner Evan Goldberg have signed on to produce another comic book adaptation, the duo teaming with Lionsgate for a movie based upon the Boom! Studios horror-thriller series Memetic from writer James Tynion IV (Batman) and artist Eryk Donovan. Memetic is being written by Mattson Tomlin (The Batman) and revolves around […] 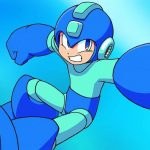 THR is reporting that The Batman co-writer Mattson Tomlin has signed on to write the script for Chernin Entertainment Capcom’s live-action feature film adaptation of the iconic Mega Man video game franchise. The project has been in development for several years now, with Henry Joost and Ariel Schulman (Catfish, Paranormal Activity 3) previously attached to […]