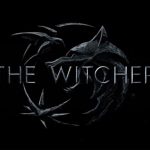 Although production has recently resumed on the second season of Netflix’s The Witcher series, it appears as the show has lost actor Thue Ersted Rasmussen, who was set to play the witcher, Eskel. Taking to Instagram, Rasmussen released a statement revealing he will no longer portray Eskel in the second season due to scheduling conflicts as a […] 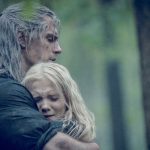 The showrunner for Netflix’s The Witcher, Lauren S. Hissrich has teased how the relationship between Geralt of Rivia (Henry Cavill) and Ciri (Freya Allen) will develop in the upcoming second season. In an interview with The Wrap, Hissrich teased how the unexpected and mismatched pairing of Geralt and Ciri will soon grow and develop into […] 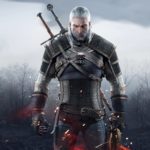 While Netflix’s The Witcher is primarily based on the best-selling book series of the name, there is no denying the TV series took some level of inspiration and a handful of Easter Eggs from CD Projekt Red’s hit video game series – that is loosely based off the books. During an interview on The Writer Experience Podcast, The […]