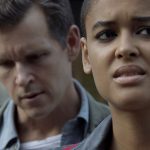 Tai Freligh interviews Sacred Lies actress Jordan Alexander… Jordan Alexander is a dynamic and unique young artist on the rise. A native of Toronto, Canada she started her career as a talented singer/songwriter who was encouraged to pursue acting by her sister. About six months after being discovered and signed by her manager, Jordan booked […] 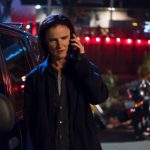