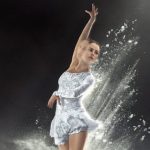 Netflix has released the trailer for its upcoming drama series Spinning Out. The series, which stars Kaya Scodelario (The Maze Runner) and January Jones (Mad Men), follows a competitive figure skater as she tries to get back into the sport after a terrible accident. Also starring in the series are Evan Roderick, Willow Shields, Amanda […] 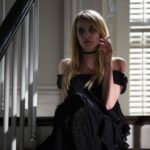 Streaming giant Netflix has given a 10-episode straight-to-series order to Spinning Out, an “edgy” drama set in the world of competitive figure skating. The series, created by Samantha Stratton (Mr. Mercedes), will see Emma Roberts (American Horror Story) taking on the role of Kat Baker, an up-and-coming single figure skater who is taken out of […]