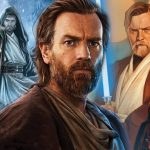 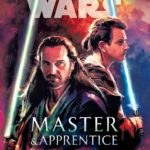 Ricky Church reviews Star Wars: Master & Apprentice by Claudia Gray… While Star Wars fans hold The Phantom Menace in different levels of regard, one element of George Lucas’ first prequel film most fans agree on is how great Jedi Knight Qui-Gon Jinn was. Obi-Wan’s master, as played by Liam Neeson, was thoughtful, compassionate and one of the […] 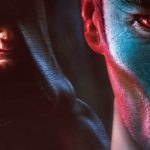