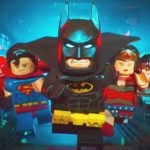 Director Chris McKay was planning an epic follow-up to the fan-favorite The LEGO Batman Movie. How epic? So much so that he described it as “Boogie Nights-esque.” In a recent interview with Collider’s Steve Weintraub, McKay took time from promoting his sci-fi action film The Tomorrow War to dive into what he planned for The […] 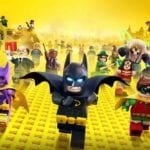 Chris McKay, director of the 2017 animated feature The LEGO Batman Movie, has taken to Twitter to reveal that development is underway on a sequel to The LEGO Movie spinoff. We are working on that rn actually! In the meantime LEGO Batman is all over LEGO 2 coming in February. — Chris McKay (@buddboetticher) December […]