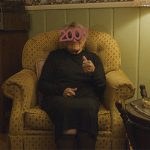 Following the success of last year’s V/H/S/94, horror streamer Shudder has announced that it has pressed play on an all-new instalment in the found footage anthology franchise with V/H/S/99. The latest chapter in the horror series will feature instalments from renowned genre filmmakers Maggie Levin (Into The Dark: My Valentine), Johannes Roberts (47 Meters Down, […] 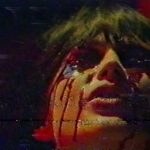 The twisted world of the V/H/S films is back with a new sequel. The cult anthology franchise heads to Shudder with V/H/S/94, and the first look promises the terror you expect from the series. IGN premiered the trailer today, featuring short film offerings from the directors of Ready or Not, The Night House, You’re Next, […] 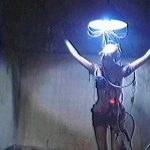 Back in June it was announced that Shudder had acquired V/H/S/94, the fourth instalment in the found footage horror anthology series, and now the streamer has set an October release date, as well as sharing the above first look image. The official synopsis for the film reads: “In V/H/S/94, after the discovery of a mysterious VHS […] 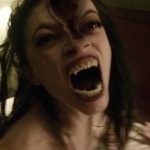 Last year it was announced that the V/H/S horror anthology franchise would be making its return with V/H/S/94, and now comes word that streaming service Shudder has acquired global distribution rights to the new film which will release as a Shudder Original. The fourth instalment in the horror series marks the return of franchise alumni […] 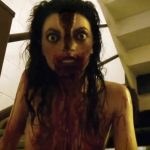 Marvelous Videos with ten underrated found footage horror movies… The found footage genre can be hit-or-miss. It’s low budget essentially means you’re not getting much in the way of cinematic or trailer moments, and the camera placement can very easily trigger queasy-cam vibes. But it also means you’re likely to get an honest product from […]

The horror anthology series V/H/S is set for a comeback, with THR reporting that David Bruckner (The Nighthouse) has developed and written a reboot entitled V/H/S 94. As per the trade, V/H/S 94 will be the first entry in the series to feature a single narrative, although it will be broken into linked segments from […]