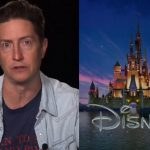 Having spent the last few years giving people nightmares filming his Halloween reboot trilogy, director David Gordon Green is turning his attention to a different kind of dream by signing on to make a film about Walt Disney’s attempts to build Disneyland. According to Deadline, the Halloween Kills filmmaker will move from the bloody streets […] 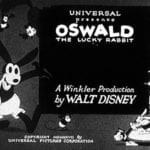 The BBC is reporting that the 1928 animated Walt Disney short Neck ‘n’ Neck – featuring Oswald the Lucky Rabbit, the precursor to Mickey Mouse – has been discovered in Japan. The short had been held by anime historian Yasushi Watanabe for the past 70 years, with Watanabe unaware of its significance until he read […]