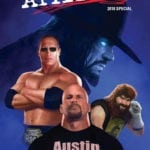 Liam Hoofe reviews WWE: Attitude Era 2018 Special #1… This week, Boom! Studios released their latest WWE anthology edition, focusing on several key stories from the brand’s iconic Attitude Era. The Attitude Era is the most beloved period in the WWE’s history, and there are plenty of iconic and memorable moments for the writers to […] 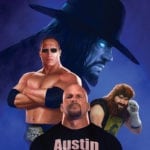