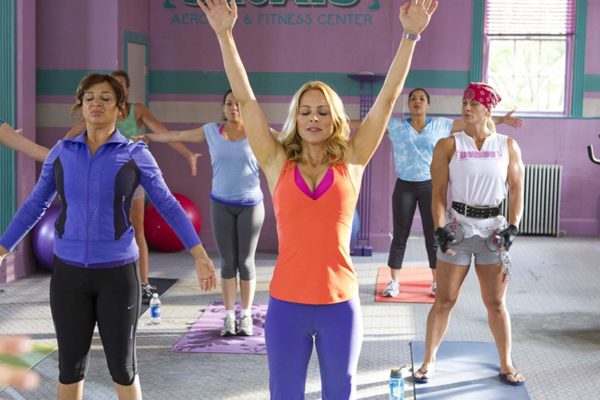 On Thursday evening we had the chance to get on the phone with Maria Bello, who is currently featuring in horror movie Lights Out. But, of course, we couldn’t resist the opportunity to ask her about the next instalment of the Grown Ups franchise.

“People have talked about it and we’ve heard it might happen,” Bello told us when we asked about Grown Ups 3. “But I don’t know if there is a script, I don’t know what there is. But I hope so because, boy, it’s fun to work with those guys.”

We also asked her about what the difference was between working on something like Lights Out compared to Grown Ups 2. She simply told us the catering was better.

Last year, director Dennis Dugan said that plans were in place for Grown Ups 3, but it looks like it hasn’t moved forward since. With Adam Sandler’s schedule taken up with two more Netflix movies, it’s likely we won’t see any movement for some time. 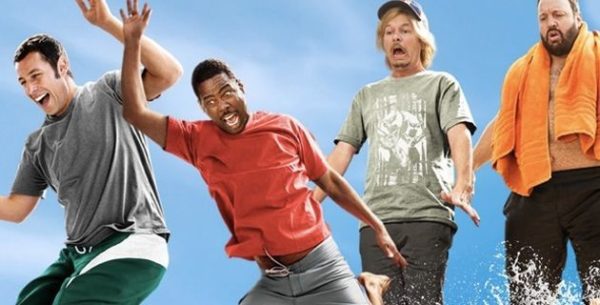