Ahead of the release of Cars 3, Eric Bay-Andersen ranks Pixar’s sequels…

When people hear ‘sequel’, they usually think ‘shameless cash-in’, and although Disney’s purchase of Pixar must surely have influenced the number of sequels the studio has produced in the last 20 years (six with at least two more on the way), Pixar’s reputation for quality film-making means their hit-rate is higher than most. Here’s my ranking of the five they’ve released so far… 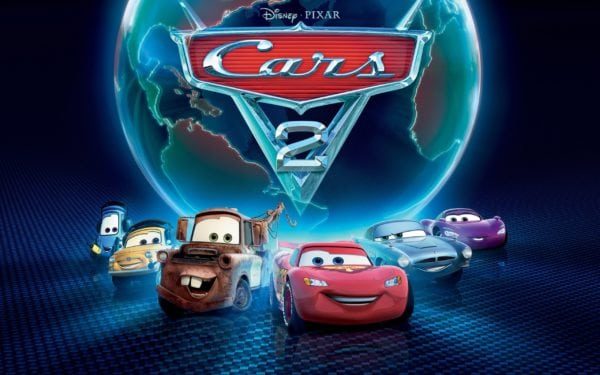 Astonishingly, the Cars franchise is the studio’s biggest money-maker when it comes to merchandise, but the second instalment is surely Pixar’s least-loved film so far (which doesn’t bode well for Cars 3). The first film had a slight charm to it, and a sweet message about the beauty of small-town life and finding happiness off the beaten track, but for the sequel they tossed all that aside for an overly-complicated plot about corporate corruption that must have gone way above the heads of small children, who were presumably the film’s target audience. The film-makers also greatly overestimated people’s affection for Mater, a supporting character in the first film who takes centre stage here – he may have the occasional amusing line, but he’s a character whose company you tolerate rather than enjoy. The film’s two saving graces were Michael Caine as Finn McMissile (admittedly a rather cool character) and an impressive James Bond-esque opening sequence. 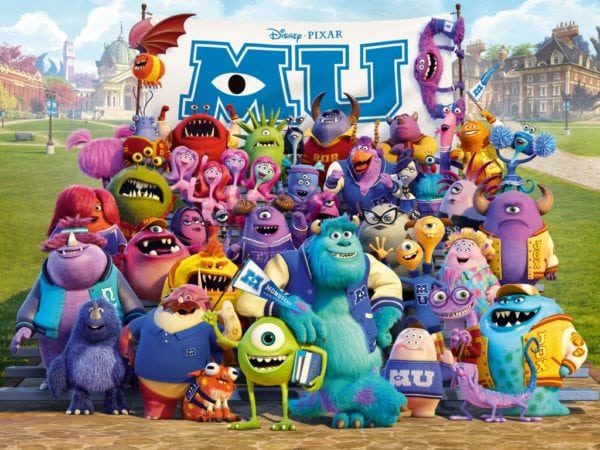 (Technically a prequel, not a sequel, but I’m counting it). Another film that doesn’t spring to mind when thinking about Pixar’s greatest films, but it certainly deserves more credit than it gets. The setting allows for plenty of fun twists on the typical ‘college movie’, and there are lots of inventive foreshadowings of characters and events in Monsters Inc.. Its biggest weakness is the lack of memorable supporting characters (Helen Mirren’s Dean Hardscrabble aside), but when it focuses on Mike and Sully and their rivalry-turned-friendship, it’s wonderful – their lakeside heart-to-heart is a particularly poignant moment. And while most uplifting family films end with the main character’s greatest wish magically coming true, Monsters University actually has the most realistic (and therefore inspiring) message of all Pixar’s films – i.e. things may not work out the way you hoped or as quickly as you’d like, but you can still achieve your dreams with dedication, hard work and support from your friends. 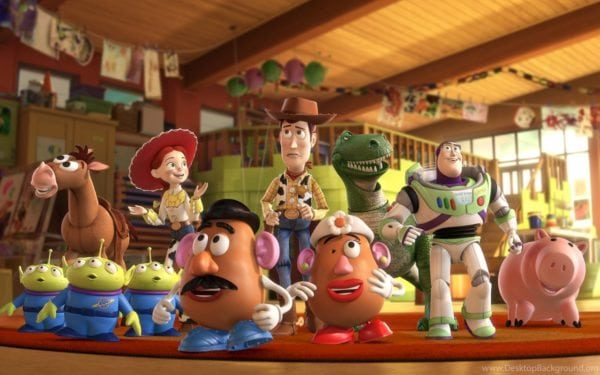 It may be controversial not to rank a film as beloved as this any higher, but I assure you Toy Story 3’s (ironic) placing of third on this list doesn’t mean it’s anything less than a five-star film, because it is. It does such a good job of bringing so many story elements from the first two films full circle (my favourite being the ‘Claw’ moment where the gang are saved from certain doom by the Space Aliens – pure genius), and the final scene where Andy plays with his toys one last time before moving on to adulthood is arguably as emotional as the opening sequence of Up (and that’s saying something). My reasons for ranking it below Toy Story 2 are: the large number of new supporting characters that are introduced means that some our favourite old characters get sidelined a bit too much, and although Lotso is a great antagonist, by this point the friend-who-turns-out-to-be-an-enemy trope had become a bit of a cliché (having already been used in Toy Story 2, Monsters Inc. and Up). 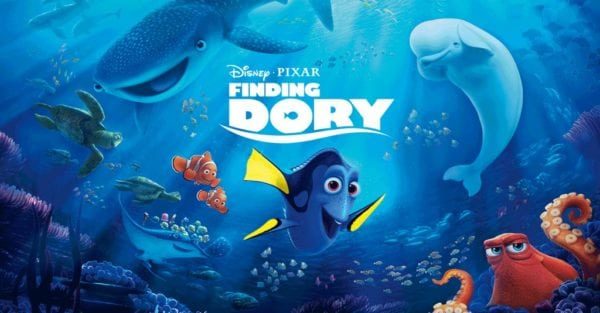 Why this film wasn’t even nominated for Best Animated Feature at the Oscars, I’ll never know, because I would count it among the studio’s best offerings. Making the supporting character of the first film the main protagonist in the sequel may not have been a great idea on Cars 2, but it makes perfect sense here because of how endearing Dory is as a character, and how her short-term memory loss naturally lends itself to exploring her backstory. Like with all the best Pixar films, it strikes a perfect balance of humour, heart, story and emotion – the Marine Life Institute setting is ingenious (confined, whereas the ocean in Finding Dory was vast), the new characters are all funny (my favourites being Hank the septopus and Bailey the beluga whale, both brilliantly brought to life by Modern Family stars Ed O’Neill and Ty Burrell), and Dory’s re-discovery of her parents is such a well-judged, tender moment. 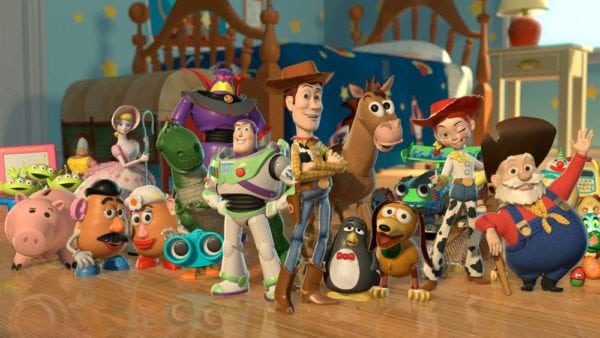 There’s a reason why Toy Story 2 is often mentioned alongside Empire Strikes Back, The Godfather Part II or Terminator 2 when people talk about the greatest sequels of all time. It does what all good sequels should do – it expands the world of the first film, it delves deeper into the characters, and it continues their journeys in a way that’s both organic and satisfying. It’s consistently hilarious (the sequence where the toys cross the street could have been an Oscar-winning short in itself), it introduced some great new characters to an already lovable cast, and “Jesse’s Song” started the Pixar trend of having at least one sequence per film that turns the entire audience into blubbering idiots. Still the yardstick by which all Pixar films (sequel or not) are measured.

Of course, when The Incredibles 2 finally comes out next year I’m hoping it will shoot straight to the top of this list!