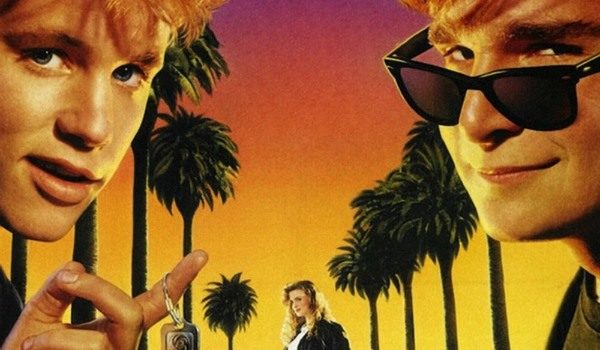 The 1988 Corey Haim / Corey Feldman comedy License to Drive is set for a remake courtesy of 20th Century Fox, who have tapped Alisha Brophy and Scott Miles (White Girl Problems) to pen a female-led reboot.

Directed by Greg Beeman, License to Drive saw Haim as teenager Les Anderson, who fails his driving test but decides to sneak out with his grandfather’s prized 1972 Cadillac Sedan de Ville for a night on the town with his friend Dean (Feldman) and the girl of his affections Mercedes (Heather Graham). Hijinks ensure.

The remake is being produced by John Davis, who was behind the original film, and also has a new version of Invasion of the Body Snatchers on his upcoming slate.