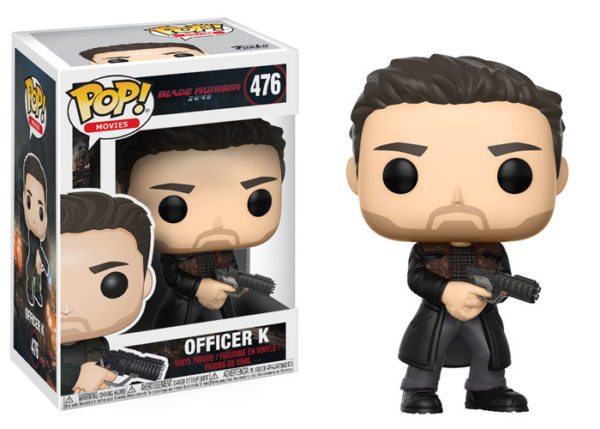 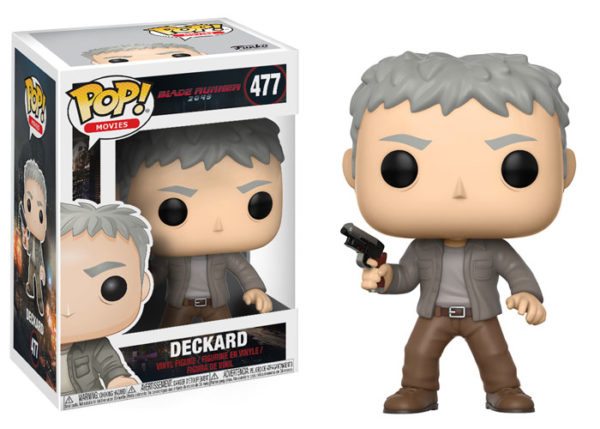 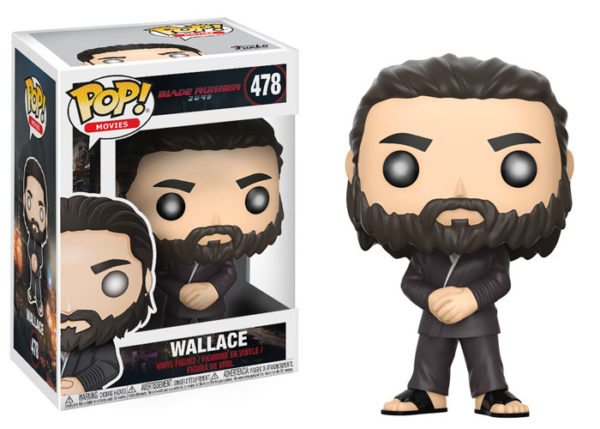 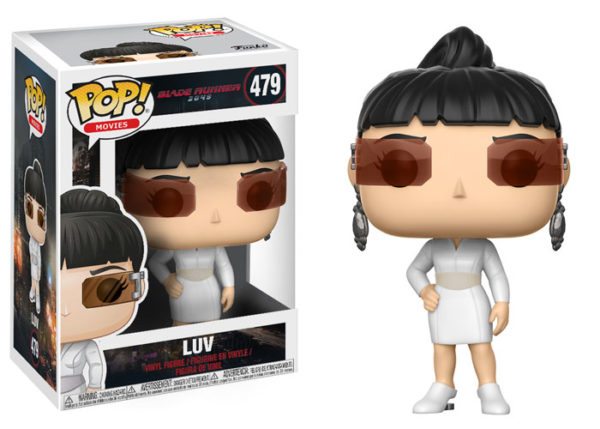 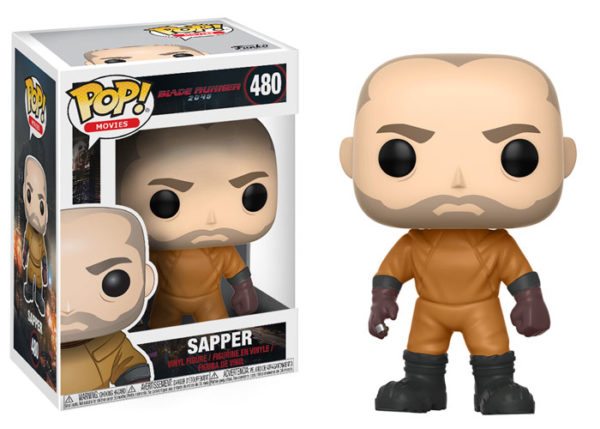 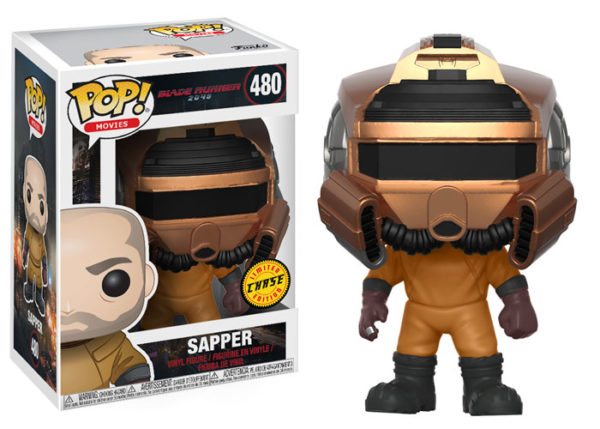 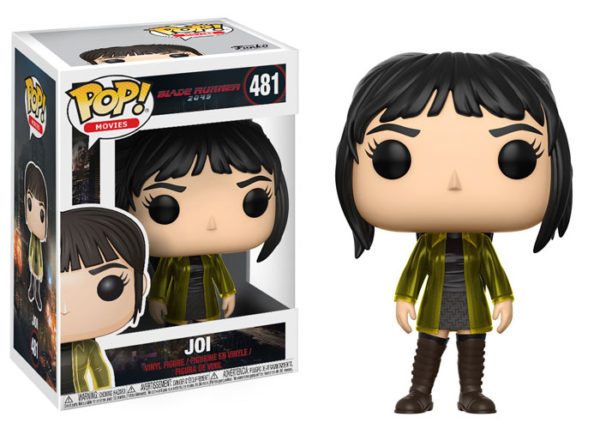 In addition, Officer K, Rick Deckard, Joi, Neander Wallace, Luv, and Sapper all receive the Pop! vinyl treatment. You can also get helmeted Sapper as a chase variant with a rarity of 1 in 6! 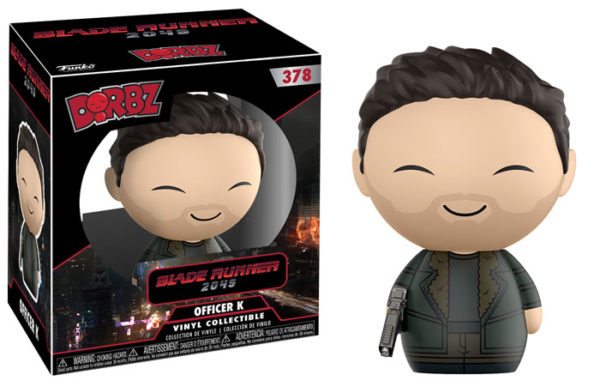 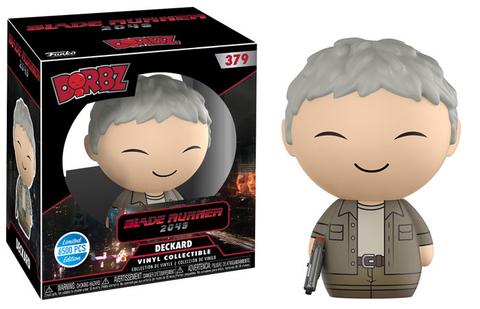 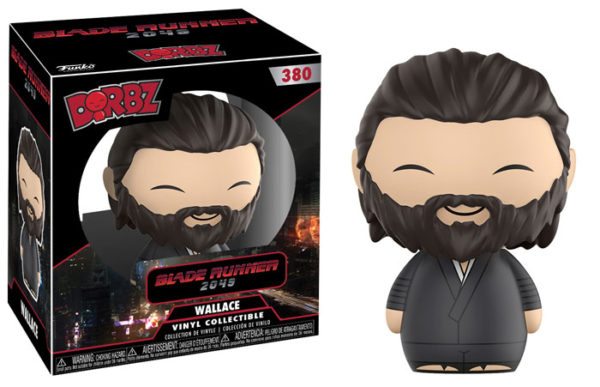 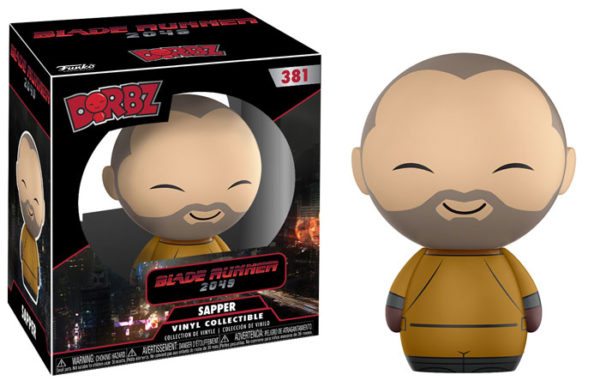 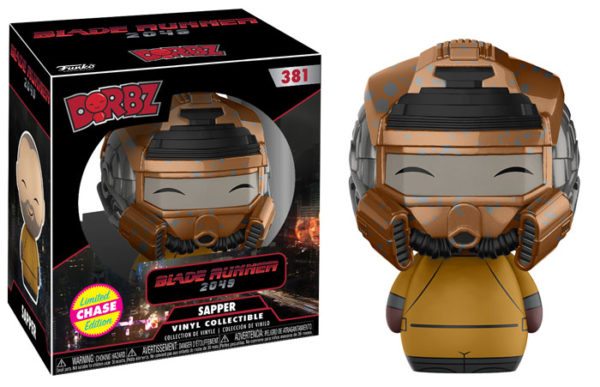 This series of Dorbz features retired blade runner Rick Deckard, the new blade runner Officer K, Neander Wallace, and Sapper! Deckard is limited to 6,500 pieces! Don’t forget to look for the helmeted Sapper chase variant! A rarity of 1-in-6.