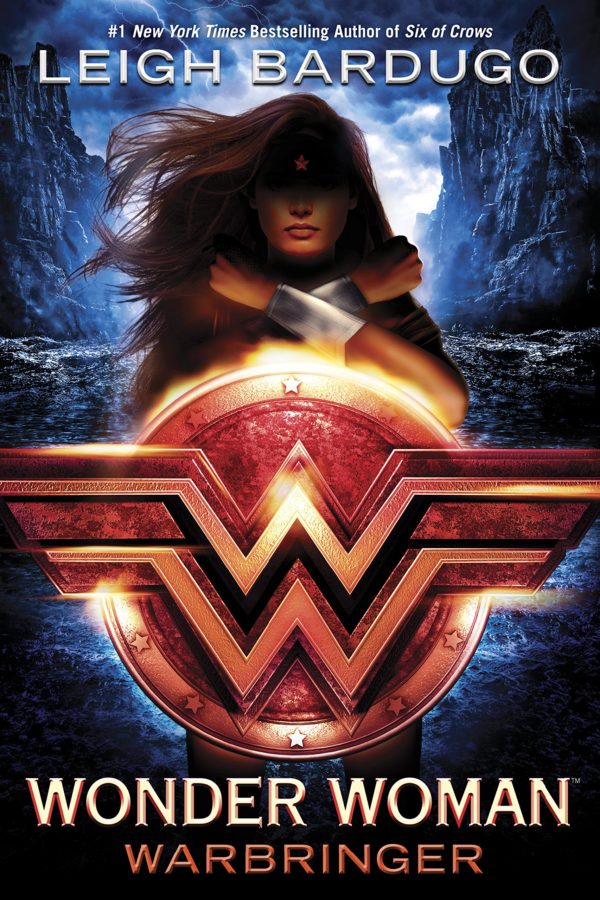 It should go without saying that 2017 has been a pretty big year for Wonder Woman and the excitement surrounding the character still hasn’t abated quite yet. Diana’s groundbreaking year continues in the form of Wonder Woman: Warbringer, the first in the DC Icons line of Young adult novels about their famous superheroes. Written by Leigh Bardugo, Warbringer captures Wonder Woman’s essence in an exciting tale.

The novel sees Diana as a young woman entering man’s world in the modern day. After a shipwreck happens near the coast of Themyscira, Diana breaks the rules to save a young woman named Alia, but discovers her life is in danger. Alia is a descendent of Helen of Troy and destined to bring about an age of war as the new Warbringer. As people chase Alia to try to kill or use her, she and Diana race to Greece to find Helen’s resting place to purify her, breaking the line of Warbringers forever.

Bardugo writes a compelling take on a young Diana, one that yearns to be a true Amazon and explore the boundaries beyond Themyscira, emphasizing the youth in the Amazonian warrior. She’s vibrant, kind and resourceful, displaying an innocence to her, yet not entirely naïve to the dangers and deceit of man’s world. Bardugo gets a lot right about Diana, making it easy for readers to enter her mindset and understand her motivations.

The supporting characters are good as well. Alia is well written with a satisfying arc as she goes from denial to eventual acceptance over her heritage and the incredible things Diana can do. Her POV is often humourous as well, from the way she views Diana’s endless abilities to thinking of Themyscira as a “militant, feminist, horticulture, survivalist cult”. She’s an easy character to root for, as well as the other supporting characters like her friend Nim.

One of the central themes of Warbringer is the feeling of displacement; each of the characters, including Diana, feels out of place in the world. Their journeys throughout the story show them trying to find their place within the world and discover their true selves. It is an interesting theme, especially as it mulls over whether or not a heritage makes someone or they can be more than what they are. This theme plays very strongly and has a fitting conclusion by the story’s end, wrapping it up nicely.

Bardugo paces the story well. The beginning is a bit slow, but things pick up quickly and moves at a nice pace. Character moments never feel rushed or sacrificed for a cool action moment. Bardugo takes her time building the characters up and letting them evolve over the course of the novel. One aspect that might’ve been better for the novel is if it spent a bit more time on Themyscira or at least had the other Amazons feature in the story more so that way Diana’s connection to the island would have been pronounced further. There are some other threads that remain unresolved, though a couple of them seem left open for an eventual sequel.

Fans of Wonder Woman should enjoy Warbringer as it allows them to dive directly into Diana’s head on a fun adventure with some great character work and themes. In short, this is a great start to DC Icons and Leigh Bardugo succeeds in creating a great take on Wonder Woman with some memorable characters.