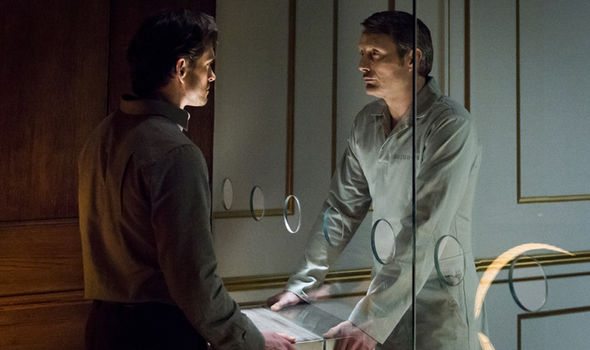 We all remember where we were when the news came out that Hannibal, a.k.a. one of the finest shows to ever grace the small screen, was abruptly cancelled. It was disappointing, but not exactly a shocker: From Season 1 Hannibal was not pulling in the viewers that NBC had hoped for, despite receiving critical acclaim. Eventually NBC had to pull the plug on an incredible show far too early.

Desire for a Season 4 of Hannibal has been strong since the day the show was cancelled. Not only from fans, but from Bryan Fuller, Mads Mikkelsen, and Hugh Dancy. Just last week, Fuller teased on Twitter that talks were beginning to happen regarding Season 4, and now a very interesting tweet came from Hannibal producer Martha De Laurentiis:

Even without the doll, that is a pretty clear tease for Season 4. Especially coming off the heels of Bryan Fuller’s comments last week. “Fannibals” is the moniker given to members the diehard Hannibal fan community; It’s doubtful that these two would be so cruel to bring that name up if they weren’t really sitting down to discuss the new season. What form will a new season of Hannibal take? Streaming? Network? Who knows. We do know this, however: Will Graham and Hannibal survived that fall. As we know, season 3 took a wild turn and left us with a cliffhanger that could easily make for a series closer: Will Graham pushing Hannibal off of a cliff, both plummeting to the ocean below – not only to stop Hannibal, but perhaps Graham himself. It’s a fitting ending: they became intertwined throughout the show, one needing the other, and they were either going to kill together, or die together. Fuller has said in the past that they could live, or die depending on the fate of the series.

If Season 4 does happen, there is still lots of material to cover. Last season gave us the Red Dragon arc, with Hannibal incarcerated, and Bryan Fuller expressed interest in adapting Silence of the Lambs for the show, albeit with Will Graham a main player (no word on Clarice Starling). 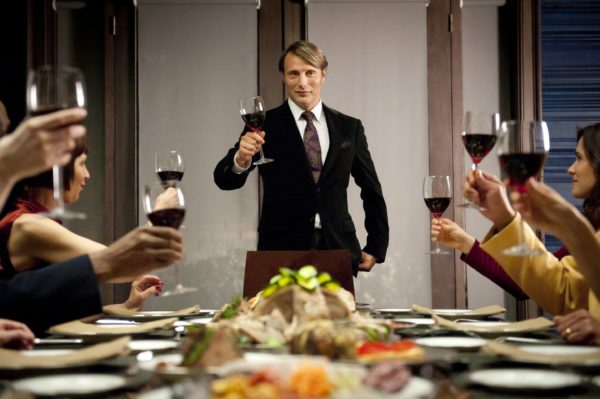 It may be difficult to get the cast and crew together again: many of them have gone off to have great gigs post-Hannibal, but let’s hope this all works out and more news comes soon.