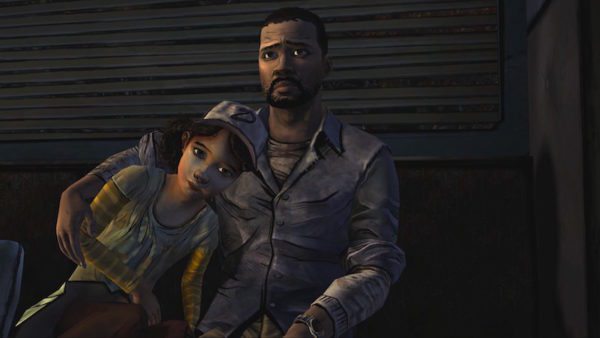 If you were ever hoping for a crossover between the characters of Telltale’s The Walking Dead video game series and AMC’s The Walking Dead TV show. you will be sorely disappointed to hear that Robert Kirkman himself has shot that idea down.

When asked at the San Diego Comic Con if Clementime will ever appear in the TV series, the comic writer replied: “No. I like that if you want to play The Walking Dead video game, you get Clementine, and you get a unique experience … I think that it makes The Walking Dead more special that the comic has an experience, and they’re very linked … It would be cool to see Clementine show up and high-five Carl, but you’re just gonna have to write some fan-fiction, I’m sorry.” 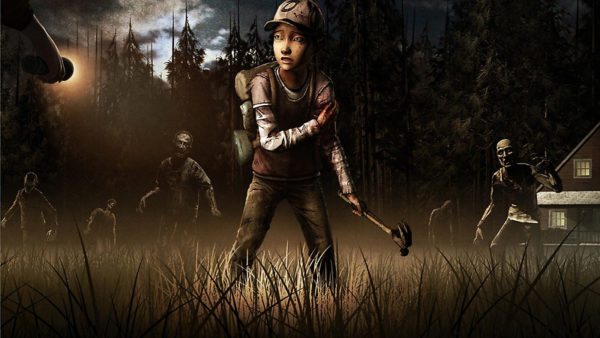 While it would be interesting to see a character like Clementine make an appearance on the show, it may be too much. The show already has too many characters, and introducing another, and everything that would come with her inclusion, may slow the show down to a grinding halt. Besides, readers of The Walking Dead comics know where the series is headed, and AMC has a long way to go before it gets there.