Yahoo! Movies has released a new image from Star Wars: The Last Jedi, which sees Daisy Ridley’s Rey standing on a cliff on Ahch-To, staff in hand. Check it out here… 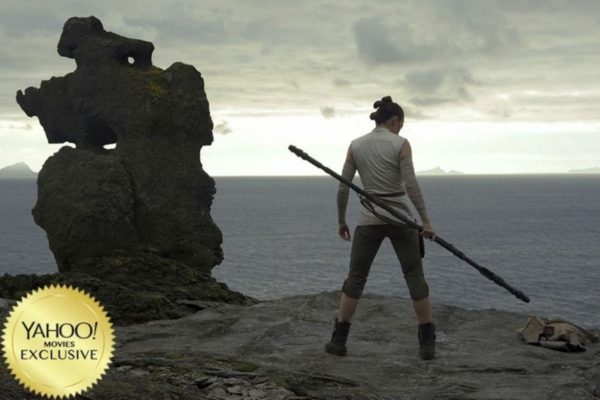