THR is reporting that Deadpool director Tim Miller has signed on to helm an adaptation of William Gibson’s 1984 sci-fi novel Neuromancer for 20th Century Fox. 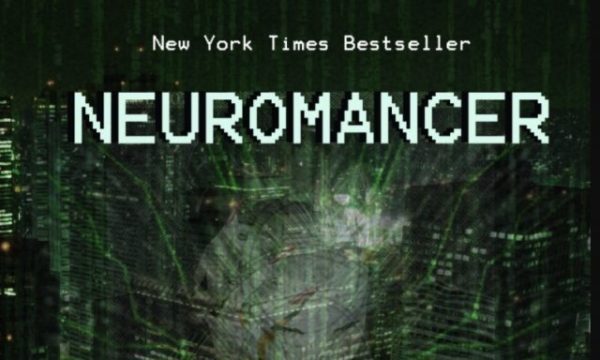 The first of Gibson’s Sprawl trilogy, the award-winning novel “centers on Henry Dorsett Case, a disgraced computer hacker living in Japan who was punished for stealing from his employer by being rendered unable to access The Matrix, a worldwide virtual reality network. But he’s given a shot at getting back in the saddle when he is hired to complete the ultimate hack: one on an artificial intelligence orbiting Earth.”

Hollywood has long eyed an adaptation of Neuromancer, with directors such as Joseph Kahn and Vincenzo Natali attached at various points.

Following his directorial debut Deadpool, Miller has been linked to a number of projects, including a live-action Sonic the Hedgehog movie, an animated adaptation of The Goon, and the James Cameron-produced reboot of The Terminator.