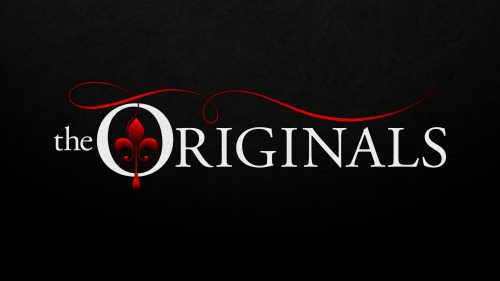 Last month it was announced that The Vampire Diaries spinoff The Originals is set to come to and end with its upcoming fifth season, but it seems the show may be set to receive a spinoff of its own.

“There’s been many discussions about the character Hope,” said The CW president Mark Pedowitz at the Television Critics Association press tour, referring to Hope Mikaelson, the tribrid daughter of Niklaus Mikaelson and Hayley Marshall-Kenner. “I’m very interested if [creator Julie Plec] wishes to do it in the The Vampire Diaries universe. Nothing has come out of it yet. Julie really wants to get the final season of The Originals done.”

The world’s first werewolf-witch-vampire, Hope was conceived in the fourth season of The Vampire Diaries, and born in the first season of The Originals. The character is set to have a growth boost in the upcoming fifth season.