The cast of Guy Ritchie’s live-action Aladdin film continues to take shape, as Deadline reports that Homeland’s Numan Acar has joined the project. The actor will take on the role of Hakim, who the outlet describes as “the head of the guards” and “right-hand man” to Marwan Kenzari’s villainous Jafar. 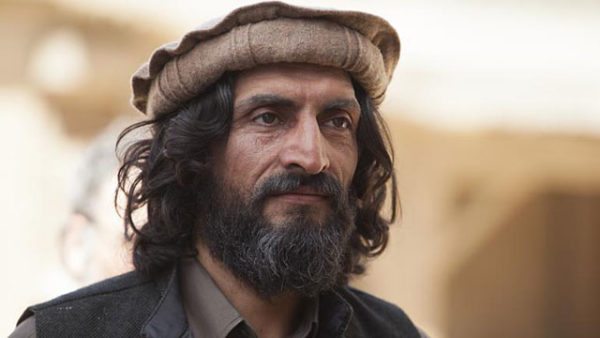 While Hakim isn’t one of the more well-known Aladdin characters, he did make appearances in the 1994 and 1996 direct-to-video Aladdin sequels, The Return of Jafar and Aladdin and the King of Thieves, and the short-lived Aladdin TV show in 1994. Frank Welker, Jim Cummings and Corey Burton have all voiced the character in the past.

In recent years, Acar’s been tackling higher-budget, more mainstream projects, including The Promise, The Great Wall and Prison Break. He can soon be seen in Horse Soldiers alongside fellow Disney regulars Chris Hemsworth (Thor: Ragnarok) and Michael Peña (Ant-Man).

John August (Frankenweenie) adapted the screenplay for Aladdin from 1992’s animated Disney classic, which Vanessa Taylor recently came on board to rewrite; Dan Lin is set to produce. An official release date isn’t set yet, but expect the movie to arrive somewhere in the late 2018/early 2019 range.