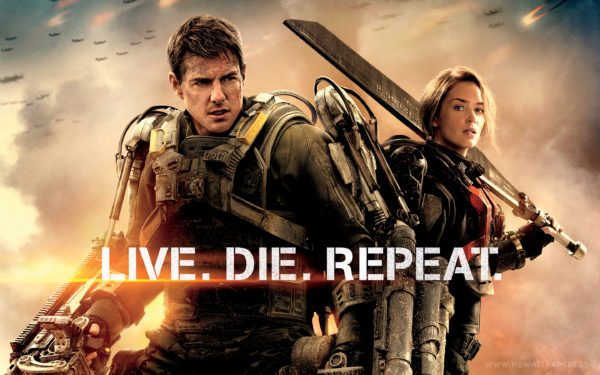 Flickering Myth’s Amon Warmann caught up with director Doug Liman this past week to discuss the upcoming release of his new film American Made. During the interview, the discussion turned to Liman’s next project Live Die Repeat and Repeat, with the filmmaker revealing that he was initially drawn to the sequel due to the fan affection for 2014’s Edge of Tomorrow.

“I was not going to make a sequel to Edge of Tomorrow, I’m not really interested in sequels, I’m interested in trying new things, new places,”said Liman. “But we came up with an idea for a sequel that’s so shockingly revolutionary for how a sequel would get made, and it’s so fresh and it’s such a fun story. We only even started talking about a sequel because there was so much fan affection for the movie, that people started asking us about a sequel. There was so much love for the film. It used to be that people come up to me and talked to me about The Bourne Identity. But Edge of Tomorrow is the one that people constantly come up and talk to me about. There’s so much affection   for the movie we at least owe looking at it to see if there’s an idea for a sequel and we came an idea that I can’t stop talking about.”

Be sure to check back tomorrow for our full interview with Doug Liman on American Made.

In Universal Pictures’ American Made, Tom Cruise reunites with his Edge of Tomorrow director, Doug Liman (The Bourne Identity, Mr. and Mrs. Smith), in this international escapade based on the outrageous (and real) exploits of a hustler and pilot unexpectedly recruited by the CIA to run one of the biggest covert operations in U.S. history.

American Made is set for release on August 25th in the UK and on September 29th in the States.