Marvel’s Generations is set to reach its epic conclusion next month as Steve Rogers and Sam Wilson team up for Generations: The Americas #1, and we have a first look preview of the issue for you here… 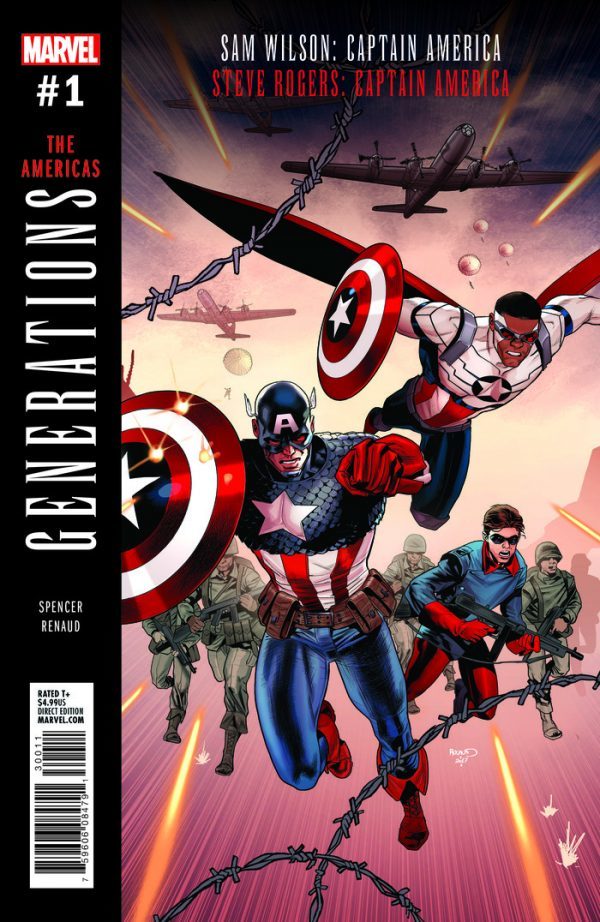 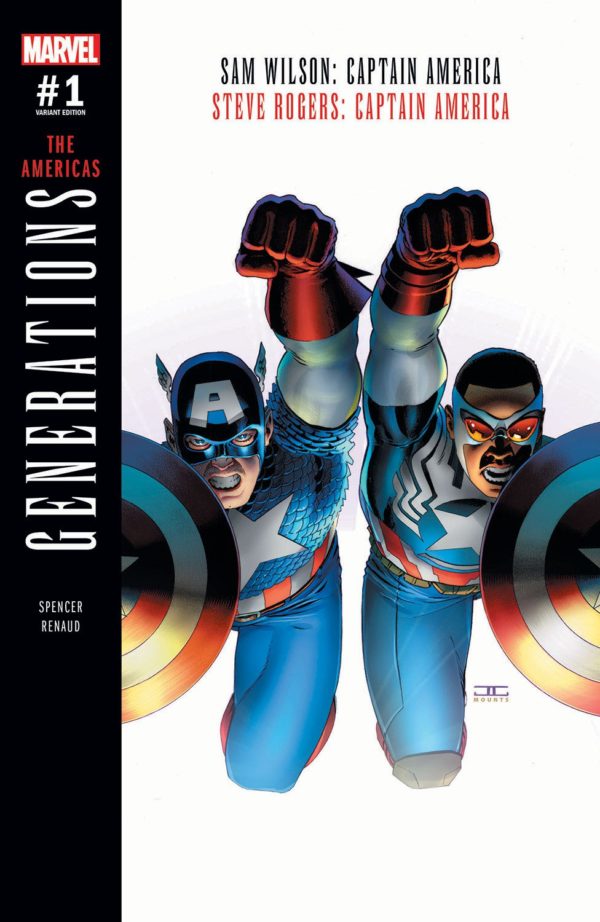 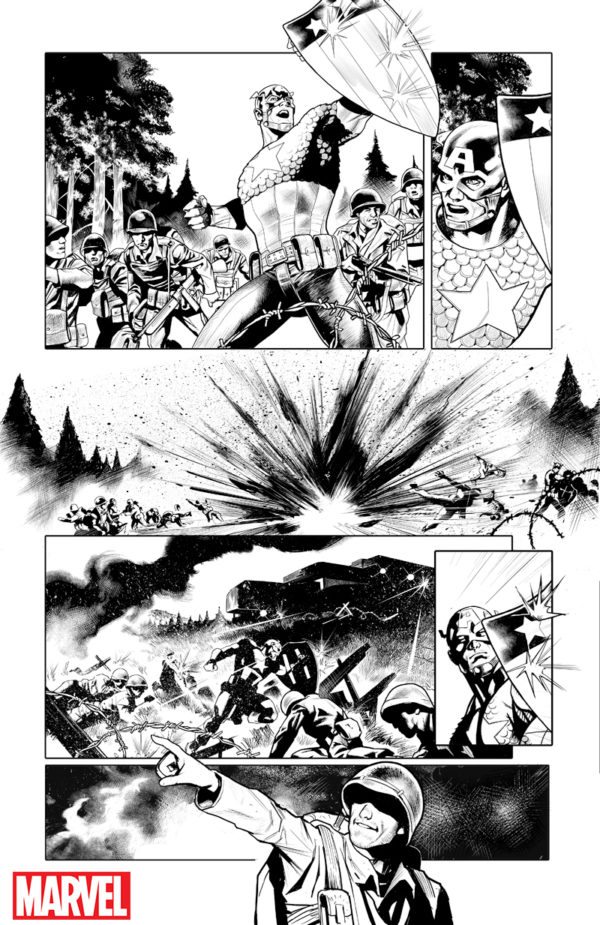 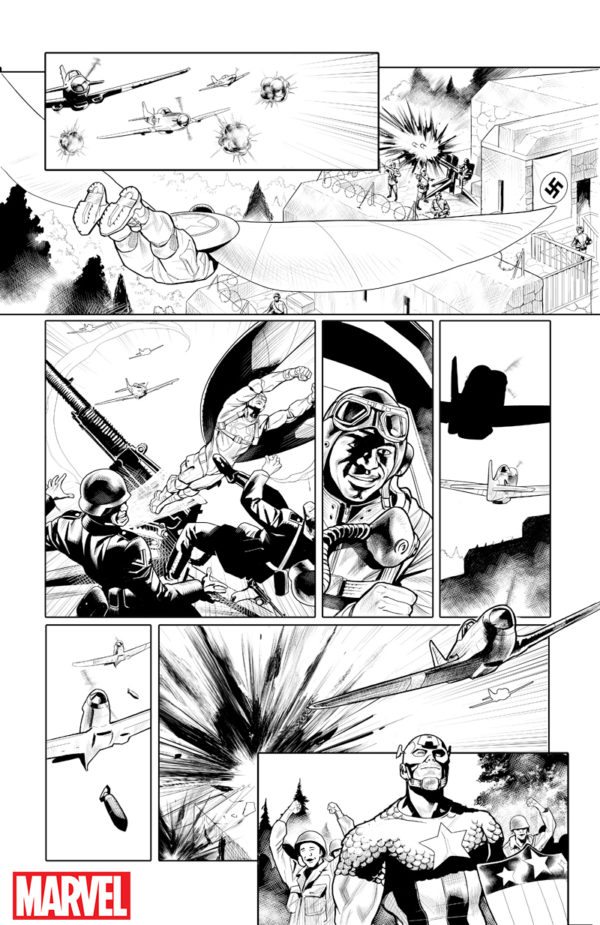 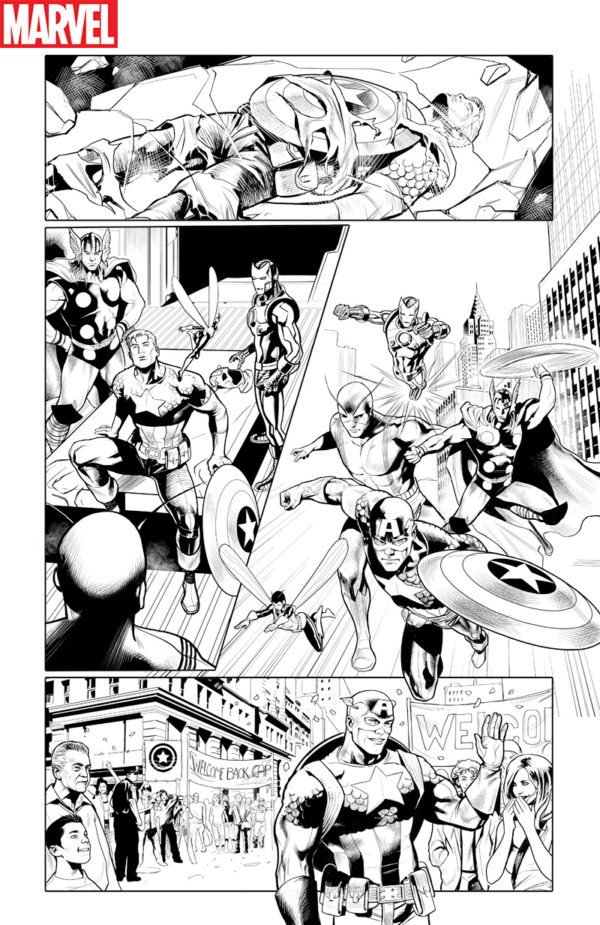 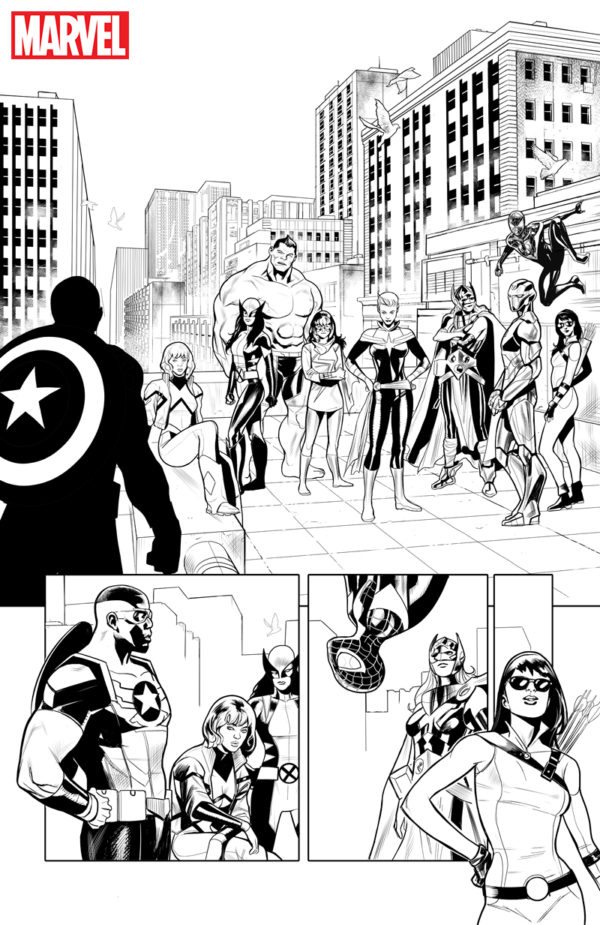 “GENERATIONS: SAM WILSON CAPTAIN AMERICA & STEVE ROGERS CAPTAIN AMERICA is the capstone to Nick Spencer’s epic run on both incarnations of the star-spangled hero, his final statement on what it means to be Captain America, as Sam Wilson finds himself in a war not his own alongside a very young man who’s been given the opportunity to fight and to inspire—but who could use a little bit of inspiration himself,” said SVP and Executive Editor Tom Brevoort.

Written by Nick Spencer (Secret Empire) with art by Paul Renaud (Captain America: Sam Wilson), the final chapter of Marvel’s GENERATIONS series finds Sam Wilson in a familiar situation: fighting alongside Steve Rogers. This Captain America, however, is a little different than the one who has grown to give the world hope.

Featuring appearances by nine other GENERATIONS characters including Kamala Khan, Miles Morales, Captain Marvel, and Thor, it’s a story that sets the stage for the future of the Marvel Universe, and one you’ll only find at the Vanishing Point – and at your local comic shop. Don’t miss the epic ending when GENERATIONS: SAM WILSON CAPTAIN AMERICA & STEVE ROGERS CAPTAIN AMERICA hits comic shops this September!