This just makes too much sense. Depp has been Disney’s pride and joy since Pirates of the Caribbean launched a billion dollar franchise for the House of the Mouse. And let’s face it, audiences could potentially start tiring of Captain Jack Sparrow in another four or five installments. Johnny Depp has the charisma and defined acting chops that would bring a dignity to Obi-Wan Kenobi that has been sorely lacking since Sir Alec Guinness originally played the role. Speaking of… 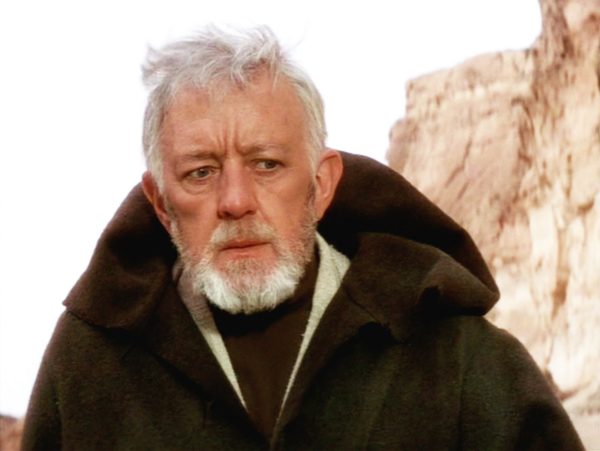 Rogue One proved that we have finally crossed the threshold of the uncanny valley with photo-realistic characters. While watching the movie I was convinced that Peter Cushing was, in fact, still alive. “Where has he been all these years?” I yelled audibly at the screen. I remained unconvinced for days that Grand Moff Tarkin had been a computer-generated product of Industrial Light & Magic. I argued for days that Lucasfilm had pulled off a stroke of genius by bringing Peter Cushing back for the first ‘Star Wars Story’. Even after being sent links to videos of how the character was created for the movie and pics of Cushing’s obituary, I remained unconvinced. Eventually I accepted the fact that Tarkin was a computer generated character. So why not bring that same level of authenticity to the Obi-Wan movie? Get Doug Jones or Andy Serkis in a motion capture suit and let’s bring Sir Alec Guinness back to life and give the fans what they want: a photo-realistic Obi-Wan from A New Hope who can now do bad ass backflip lighstaber battles thanks to digital technology. The only real way to honor a dead actor is to reduce their craft to a series of “1’s” and “0’s” and use computers to replicate their talent. 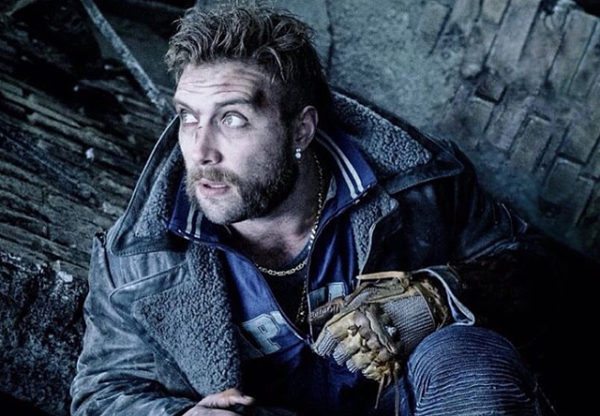 Obi-Wan Kenobi is a character steeped in tragedy who still fights for what’s right in spite of having lost everything. His best friend, his identity, the order that he spent his life trying to embolden. So you need an actor who can carry that massive weight. Fortunately we have Jai Courtney who has shown an unparalleled range in films like A Good Day to Die Hard, Suicide Squad and Terminator: Genisys. His performance as Kyle Reese made Michael Biehn look like drunken hobo. It’s about damn time we got Jai Courtney into a Galaxy Far, Far Away. And what better character for him to play than Obi-Wan Kenobi. Picture the charisma he brought to Captain Boomerang but with lightsabers.

To me, the exceptional adaptation of The Dark Tower felt like Idris Elba auditioning for the part of Obi-Wan Kenobi. The Gunslinger is basically a conflicted hero who has lost his way. He’s the last of his kind (sound familiar?) and he has to train a young boy with magical powers to help save the universe from a ‘man in black’. The whole time I kept thinking, “man, this Steven King guy totally ripped off George Lucas”. Elba is a good actor who has the weight to play Obi-Wan Kenobi. I know what you’re thinking; there’s a clear problem with Elba playing this role. Elba is from Hackney and Sir Alec Guinness from Paddington, so the accents aren’t exactly the same. I don’t think most audiences will notice.

My instincts tell me this is going to be an origin story. So if they go with a young version of Obi-Wan, why not Harry Styles. This guy is the real deal. He has the acting chops that most performers would kill to possess. There’s a movie you need to see him in, if you haven’t. An absolute tour de force of charisma and energy called One Direction: Steal My Girl. It’s so obvious that Harry is the real talent in One Direction. The Star Wars universe would be a perfect place for him to make his feature film debut. If only a director would give him a chance to show the world what he’s capable of!

Well there you go: Five actors who could play Obi-Wan Kenobi. Which of these five do you think is the best fit for the part?