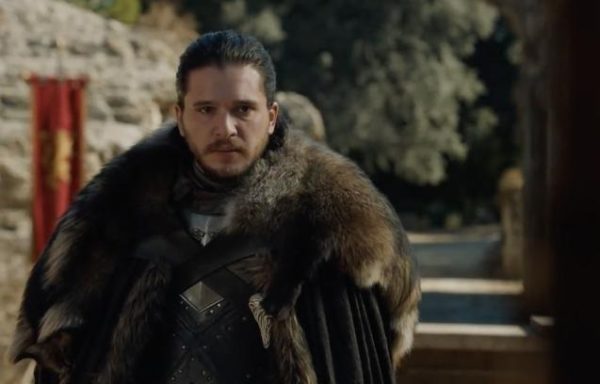 Despite being plagued by leaks, HBO has enjoyed enormous success with the seventh season of Game of Thrones, and that continued last night as the finale ‘The Dragon and the Wolf’ set a new ratings record.

The super-sized episode was watched by 12.1 million viewers live on HBO, with 16.5 million viewers in total when you add in the first replay and numbers from HBO Go and HBO Now.

This is the fourth time this season that Game of Thrones has set a new record for viewership, and is up from the previous high of 10.7 million viewers for ‘Eastwatch’ earlier this month. It’s also an increase of 36% on the season six finale from last June.

As yet, there’s no word as to when we’ll get to see the eighth and final season of Game of Thrones, but production is slated to begin in October.