Game of Thrones has set a new viewing record with its most recent episode ‘The Spoils of War’. 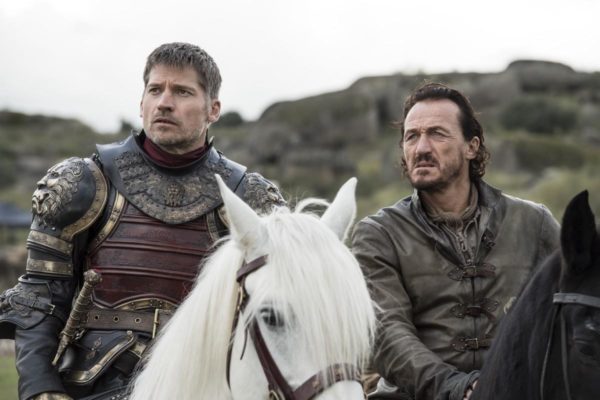 The fantasy epic has always been one of TVs most popular shows and with the end so nearly now in sight, HBO will surely want that trend to continue.

And it looks to have done just that, as despite a recent script leak, episode four of this seventh season has recorded a best ever 10.2 million viewers in its timeslot of 9pm.

This figure tops that which was achieved by this season’s premiere, an episode which bought in 10.1 million viewers. This number itself was a big step up from the show’s previous best figure of 8 million. 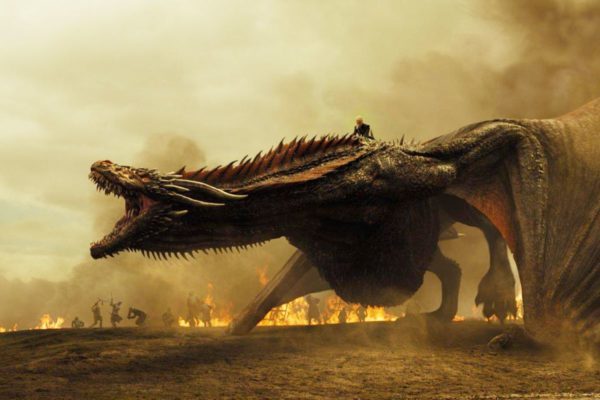 It’s clear to see that Game of Thrones is going from strength to strength during the final chapters of its run. And with just three episodes left this season, and then one final season to come, it will be interesting to see just how high the show fly. 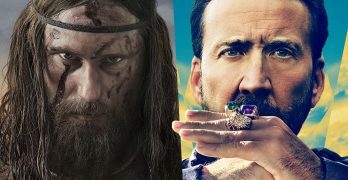