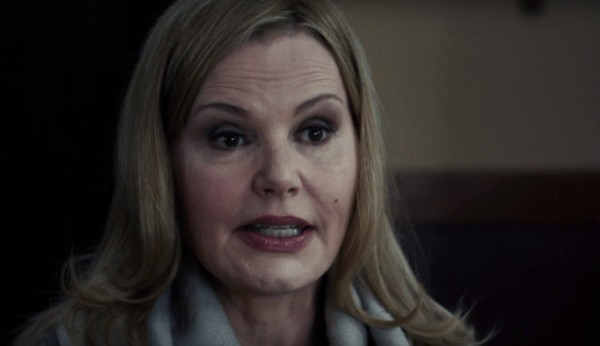 With Patty Jenkins close to signing her bumper deal to return to the director’s chair for Wonder Woman 2, actress Geena Davis (Thelma & Louise, The Exorcist) has revealed to Entertainment Weekly that she’s already been lobbying the filmmaker to cast her in the DC sequel.

“I met Patty Jenkins and I told her, ‘I’m sure you’re going to make a sequel and if you need anybody Amazonian, there’s always me. I’m available,’” said Davis. “I loved [the first Wonder Woman movie], and I want to do more of those films. My dream goal would be to have a streaming show where I could be a badass.”

Would you like to see Geena Davis in Wonder Woman 2? Let us know your thoughts in the comments below…

Wonder Woman 2 is set for release on December 13th 2019, with Gal Gadot set to reprise the role of the Amazon Princess and rumours suggesting that Chris Pine could also be set for a return.