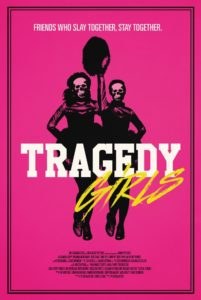 SYNOPSIS:
Two death-obsessed teenage girls use their online show about real-life tragedies to send their small mid-western town into a frenzy and cement their legacy as modern horror legends. 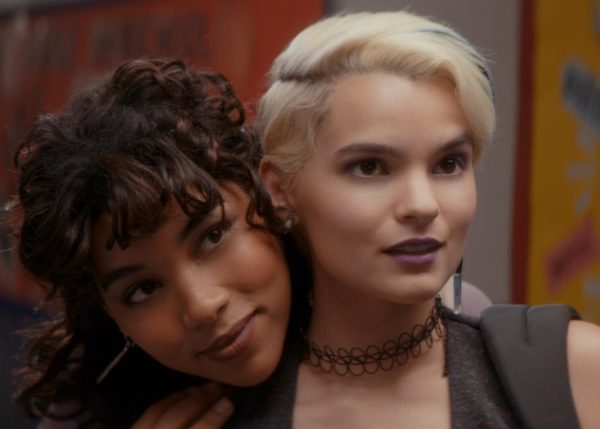 Deadpool’s Brianna Hildebrand and X-Men’s Alexandra Shipp star as Sadie and McKayla, two high school cheerleaders who are looking for fame and notoriety by being the Tragedy Girls online, a social media feed obsessed with killings and murders in their local area. The problem is, their social media just isn’t getting the followers they want, it’s not making them famous enough. So they do what any teenage girl would do in that situation: they decide to start doing the killing themselves.

Tragedy Girls is a sharp, witty and incredibly original film. It never pulls its punches, and it’s not ashamed to have two awful lead characters who the audience somehow end up cheering for. This is in part due to Chris Lee Hill and Tyler MacIntyre’s great script and MacIntyre’s direction, but mostly down to our two leads. They take characters that would come off as bitchy and horrible in any other movie, and turn them into incredibly endearing people. Imagine that: two narcissistic killers obsessed with their phones and social standing who are more likeable than most Final Girls. Hildebrand, hot off the huge success in Deadpool as Negasonic Teenage Warhead, really gets to show off her comedic chops in Tragedy Girls and shines in the role of Sadie, but it’s Shipp that steals the show. Her character of McKayla is so bubbly and fun, it’s easy to forget she’s a homicidal sociopath. 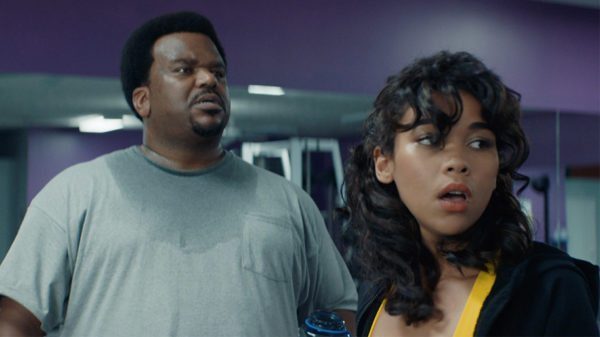 In his opening Q&A session at FrightFest, MacIntyre noted that Tragedy Girls was a throwback to 90s high school films as well as the slasher movies that just don’t get made anymore. He said that he had been given comparisons to films like Clueless and Heathers – before reminding everyone that those movies are over 20-years old. There are people in the movie younger than those film. A better comparison is the wickedly funny Jawbreaker. It’s why it’s so impressive then that Tragedy Girls not only feels so incredibly relevant in 2017, but it also alters the slasher game once again. Halloween changed it for the 80s, Scream altered it for the 90s, and if enough people see it Tragedy Girls could revive it once again for the 21st Century.

Tragedy Girls is a truly magical movie, a one-of-a-kind experience that gets everything right. The casting is perfect, the direction is flawless and the script it wonderfully entertaining. It attempts a lot, and nails it with ease. The film should hit US shores in October and the UK the following month, and you should try your hardest to seek it out.