Image Comics has announced that it is continuing its 25th anniversary celebrations by paying tribute to The Walking Dead with a series of variant covers across 30 of its titles, and we’ve got a look at six of them for you here in I Hate Fairyland: I Hate Image Special Edition, Elsewhere #3, Kill the Minotaur #5, Extremity #7, Angelic #2 and Underwinter #1. Take a look here… 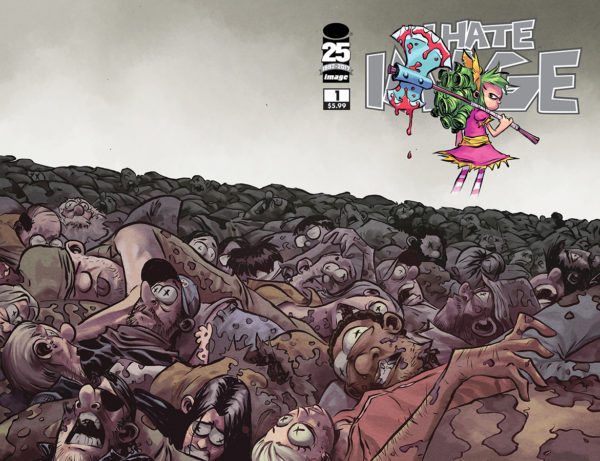 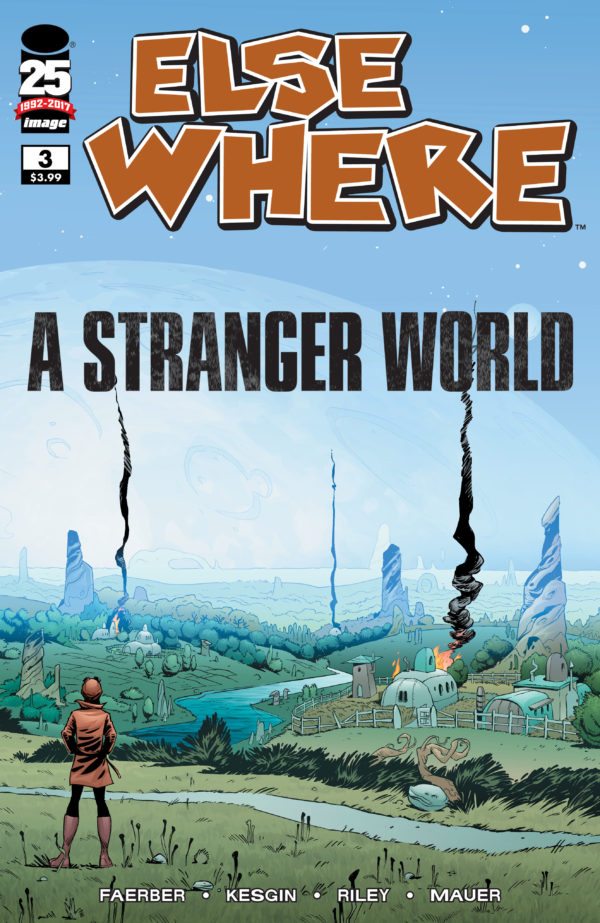 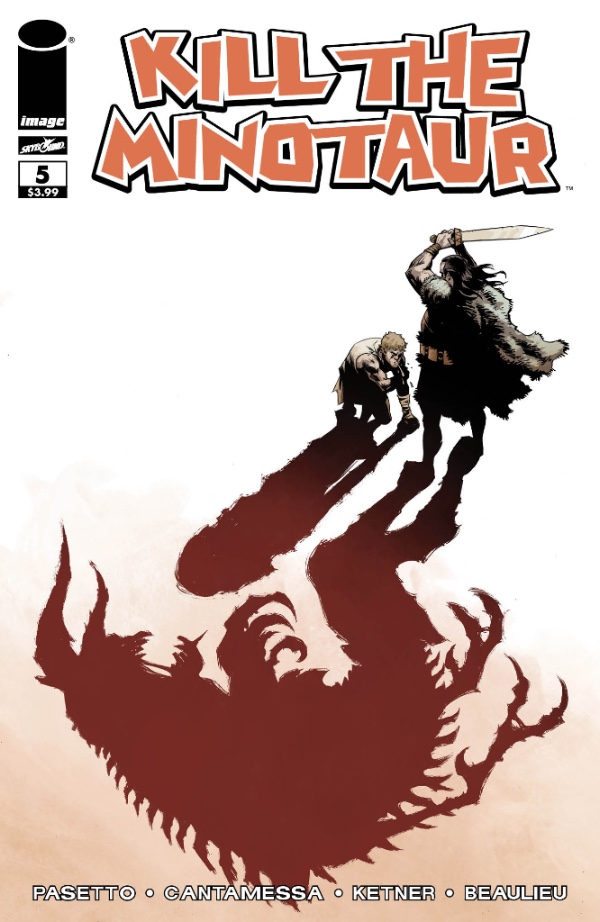 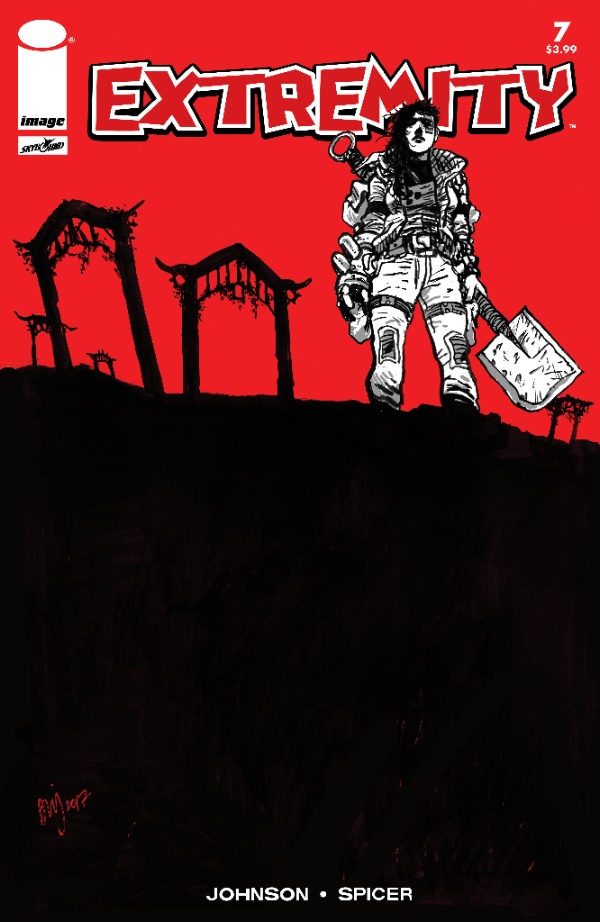 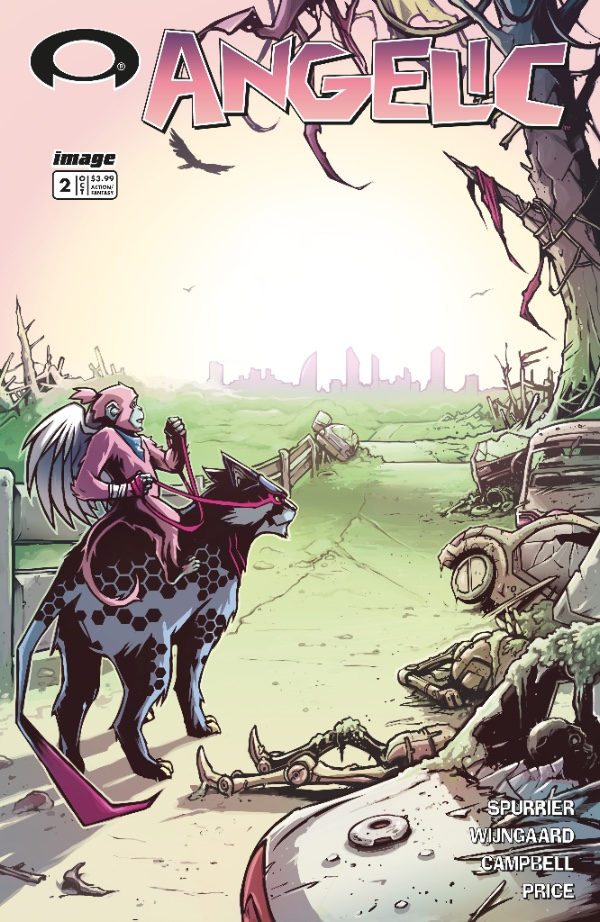 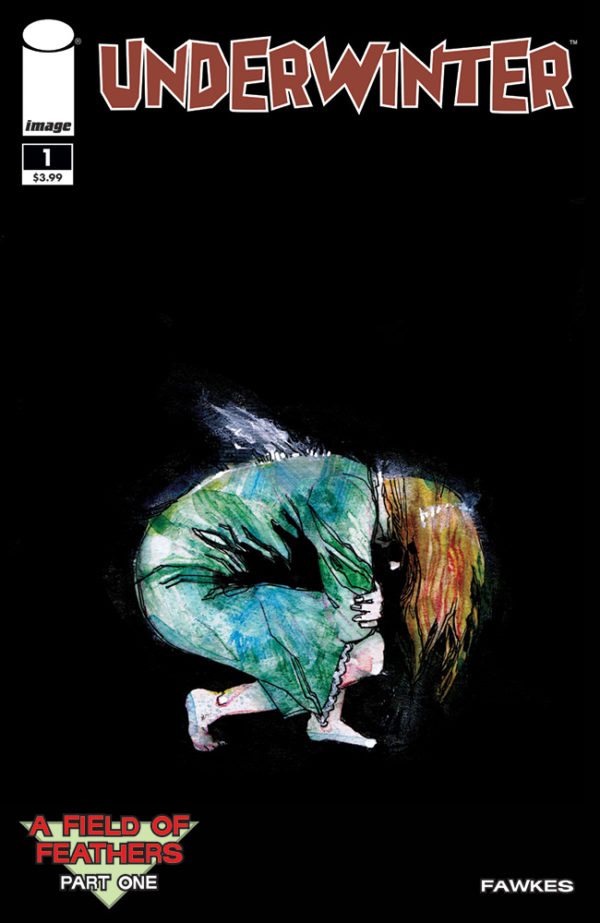