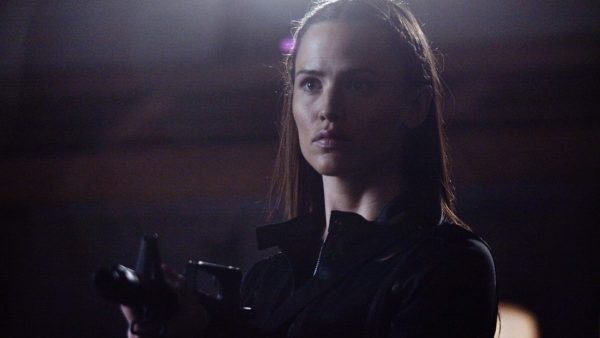 THR has revealed that Jennifer Garner is in talks to join the upcoming revenge thriller Peppermint, which is being directed by Pierre Morel (Taken) from a script by Chad St. John (London Has Fallen).

Pitched as a “female John Wick”, Peppermint follows “a young mother who, after her husband and daughter are murdered, finds herself with nothing to lose. Ten years later, she vows to take from her rivals the very life they stole from her, targeting everyone from those who pulled the trigger to the lawyers and cops who let them get away with the crimes.”

Garner of course made her name in the action genre, starring in J.J. Abrams’ Alias before taking on the role of Elektra Natchios in Fox’s Daredevil and its solo Elektra spinoff.