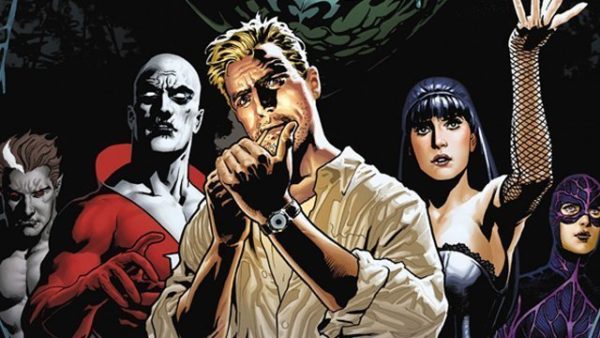 Having been tipped as a potential replacement in the director’s chair following the departure of Doug Liman, Deadline is reporting that Gerard Johnstone (Housebound) has signed on to polish the script for Warner Bros.’ planned DC ensemble Justice League Dark.

The movie, which focusses on the supernatural side of the DC universe and reportedly features John Constantine, Swamp Thing, Deadman, Zatanna and Etrigan the Demon, has not had an easy ride since it was first announced back in 2012, with both Guillermo del Toro and Liman exiting the project.

Warner Bros. had been looking to tap It director Andy Muschietti for the film, although he’s said to be moving straight onto the second part of the upcoming Stephen King adaptation. Safe House and Life helmer Daniel Espinosa has also been rumoured as a contender.