Deadline is reporting that producer Lorenzo di Bonaventura has teamed with writers Bob Quinn and Andy Shapiro to develop a graphic novel entitled Guntown, which he plans to produce for multiple platforms, including film, TV and video games. 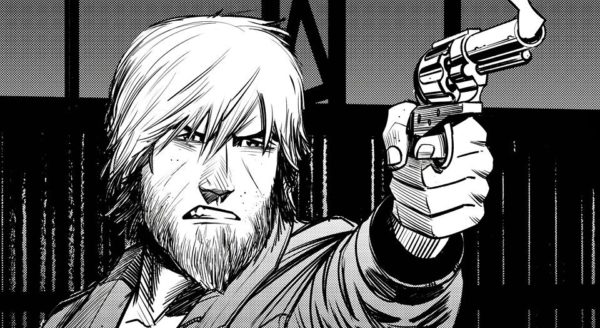 According to the site, Guntown is set in “a not-too-distant future where the federal government passes the Gun Violence in America Act in response to a national epidemic of gun violence. The new law mandates that anyone wishing to possess or who is caught carrying a firearm of any kind is relocated to the National Firearm Zone, a massive walled city in the deserts of New Mexico. This area is now the only place in the country where firearms can be used. The rule is simple: Once you enter the NFZ, you — and future generations of your family — never can leave. Locals call it Guntown.”

“I loved the creative process and unfettered by anyone else’s opinion but our creative team so that was fantastic,” states di Bonaventura. “We are not making enough movies that have interesting premises. The gun issue is one that people feel so passionately about and it doesn’t take a pro or con view but it looks at it from both sides, and hopefully people being entertained. In this day and age, controlling IP is very important and Bob and Andy came up with a very interesting story and we worked to develop it.”

“Guntown is rooted in the political,” added Quinn and Shapiro, “but we wanted to focus the story primarily on the people living within this setting and under these unprecedented circumstances.”