Coinciding with its Digital HD release [read our review here], Screen Junkies has unveiled its Honest Trailer for this year’s blockbuster Marvel sequel Guardians of the Galaxy Vol. 2; check it out here… 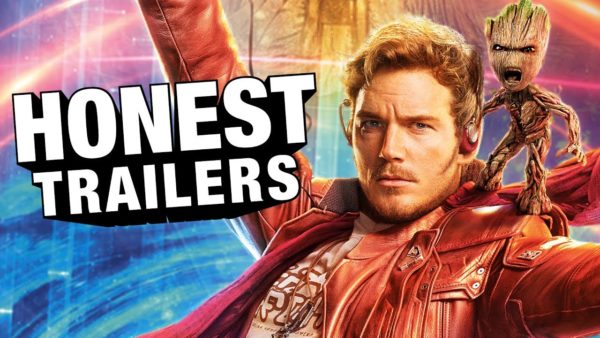 Blast off again with Marvel’s space avengers, a team of misfits who learned to work together in the first movie, then turned back into A-holes… so they learn it all over again. In this playful action comedy, the heroes never get hurt, the danger never really feels that imminent, and the jokes definitely don’t fall flat — but let’s be honest, they aren’t as funny as the characters think they are. Guardians of the Galaxy 2: a film that’s so high on friends being your real family, you’ll swear you are watching a Fast and Furious movie.