SEE ALSO: Whereabouts of the X-Men will be one of the The Gifted’s “central mysteries” 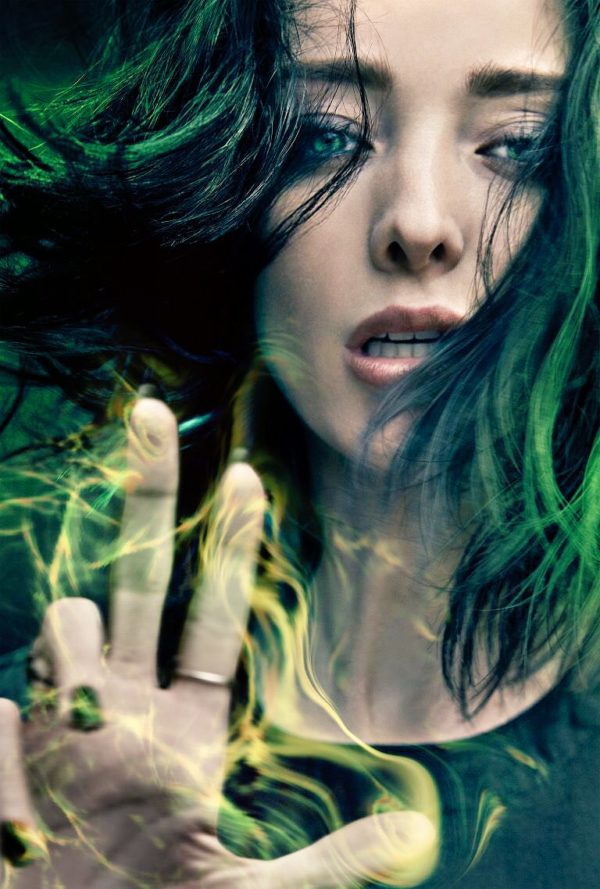 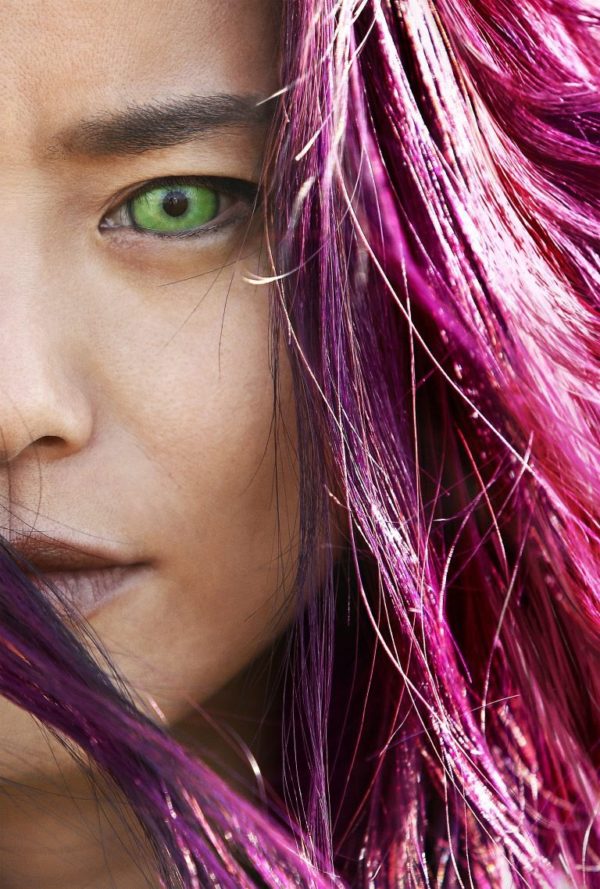 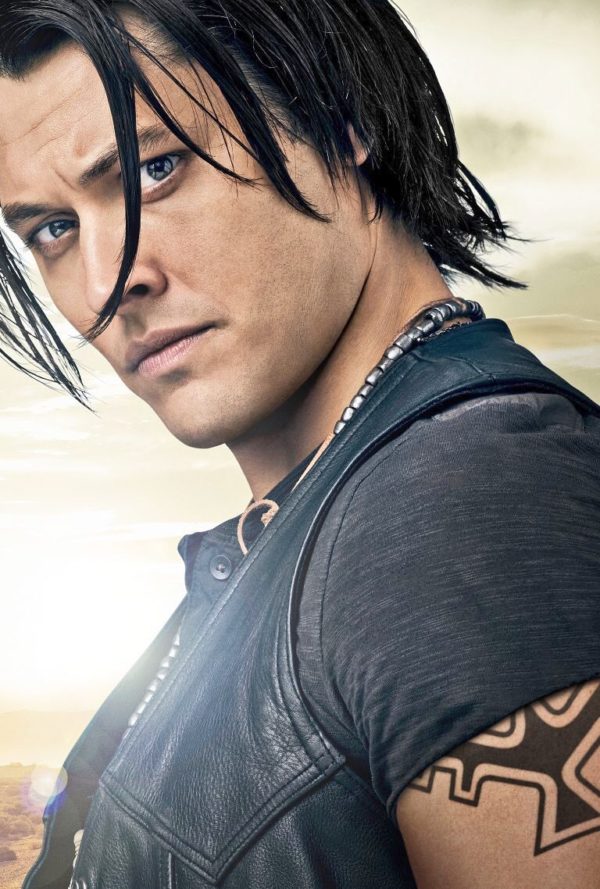 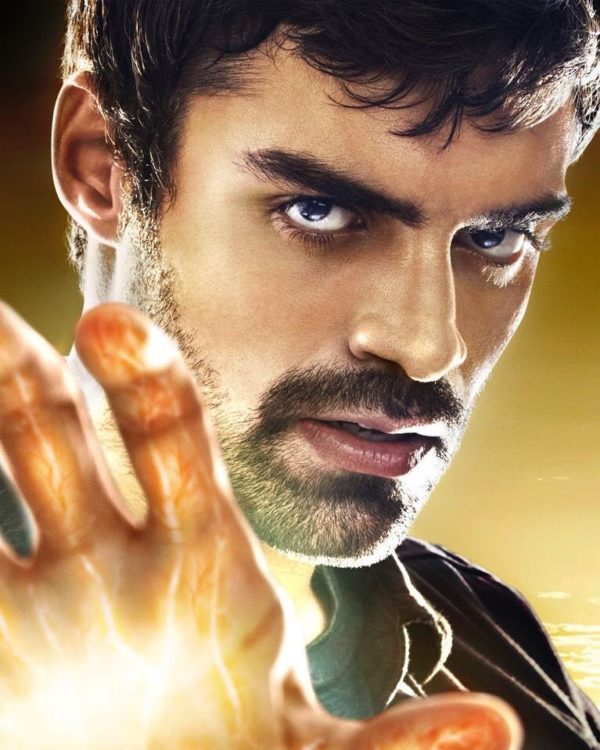