Medicom has released official promotional images for three of its upcoming six inch Justice League MAFEX action figures, based on the appearance of Batman (Ben Affleck), Superman (Henry Cavill), and The Flash (Ezra Miller) from the upcoming DC blockbuster. The figures are expected to hit between March and April of next year; check them out here… 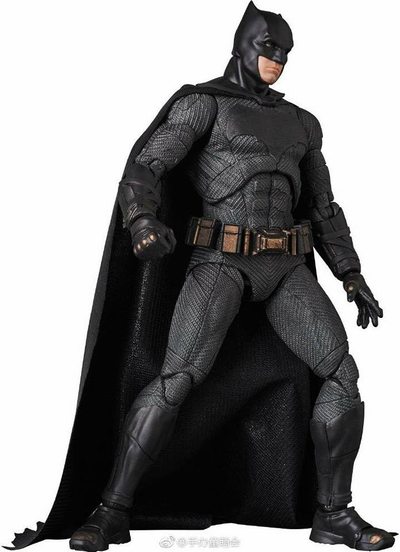 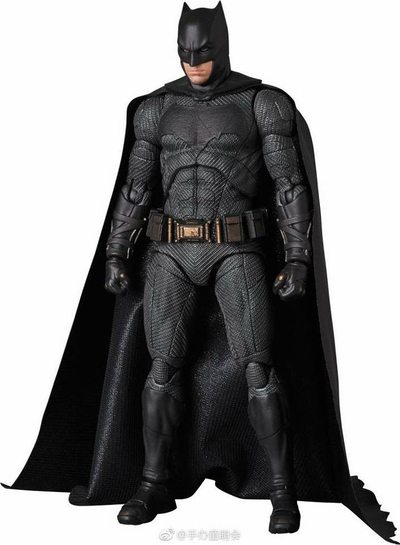 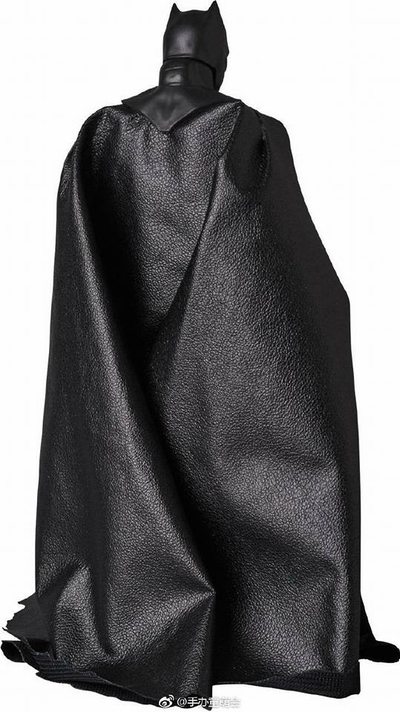 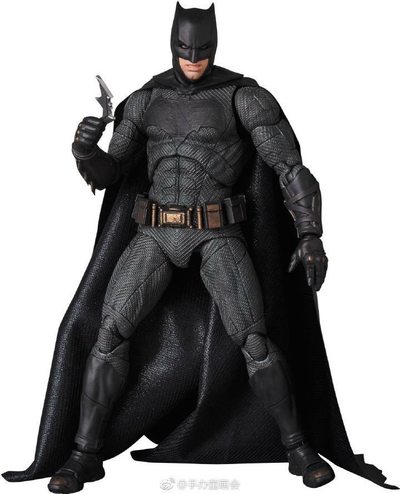 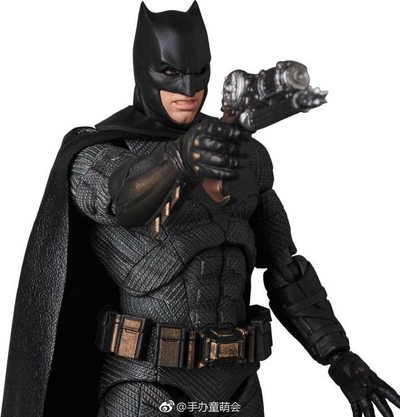 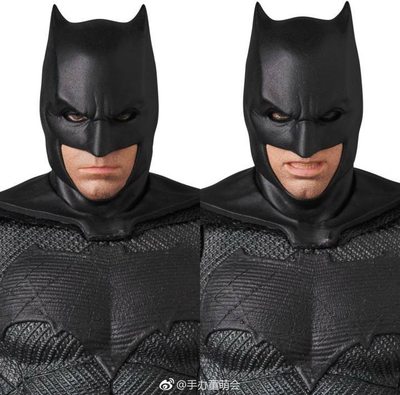 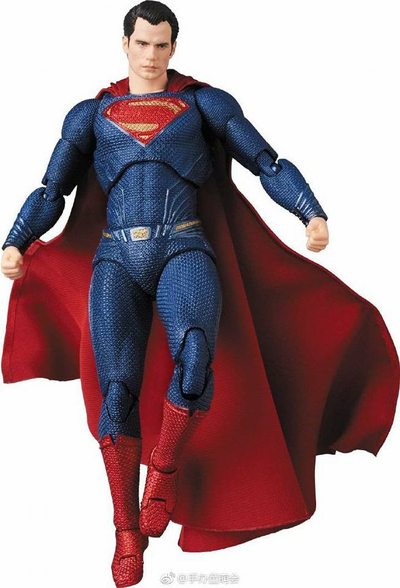 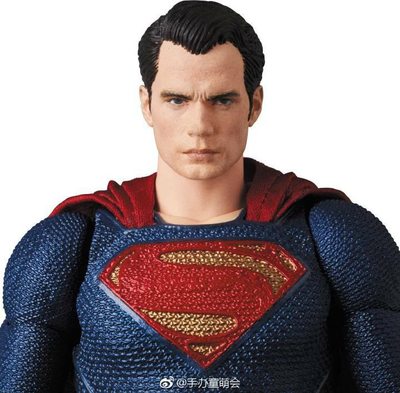 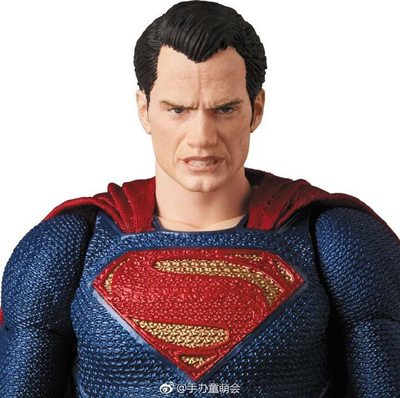 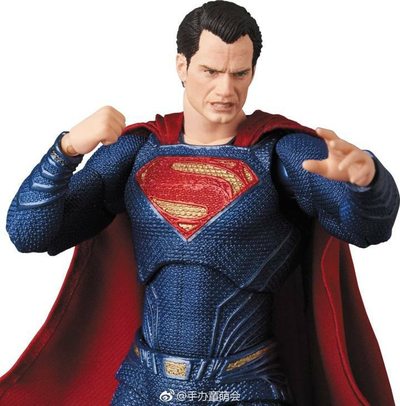 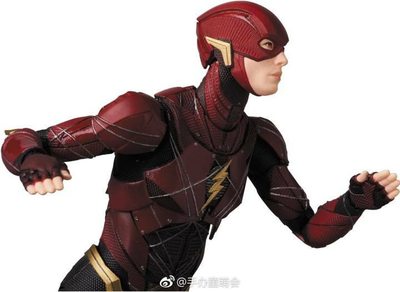 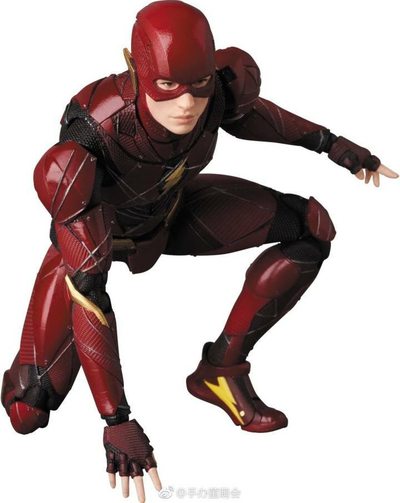 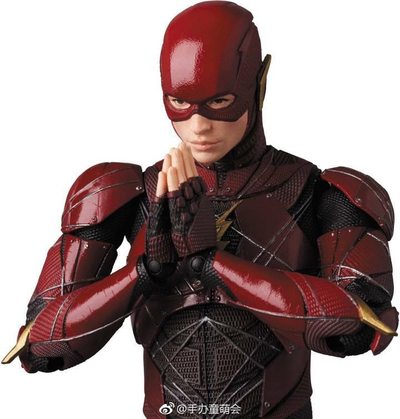 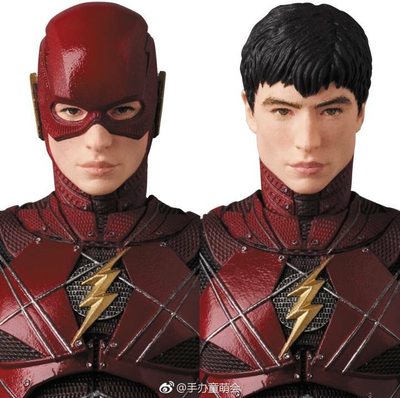