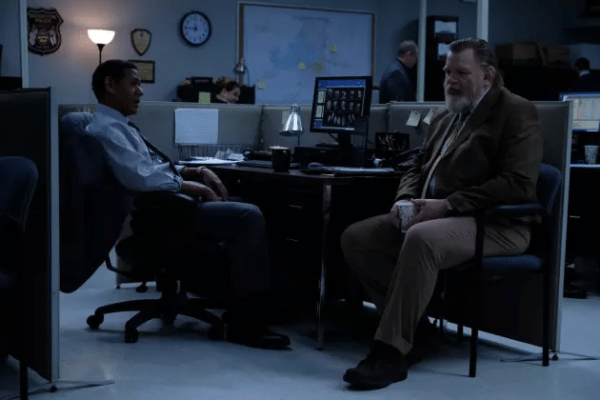 For those expecting concise characterisation, clear structure and narrative clarify with Mr. Mercedes be warned this takes a little longer than most. It plays out like an elongated episode of Jimmy McGovern’s Cracker without the chain-smoking, alcohol addled central protagonist. There are no failing marriages, awkward family dinners or extra-marital liaisons, instead we get a softer edged Gleeson as Bill Hodges who lacks cynicism but retains ample sarcasm. This is less the serial killer next door vibe from last week, choosing instead to unpack character, imply instability and give substance to an understated performance.

Elsewhere Harry Treadaway brings humanity to Brady Hartsfield in his techno basement lair, making everything deceptively clear-cut within two episodes. Kelly Lynch adds depth and pathos to her gutter trash depiction of a mother in awe of someone who makes her uncomfortable. Meaning that Mr. Mercedes continues being more about character than anything truly horrific, but retains a certain entertainment value from watching Gleeson playing at being a gumshoe. 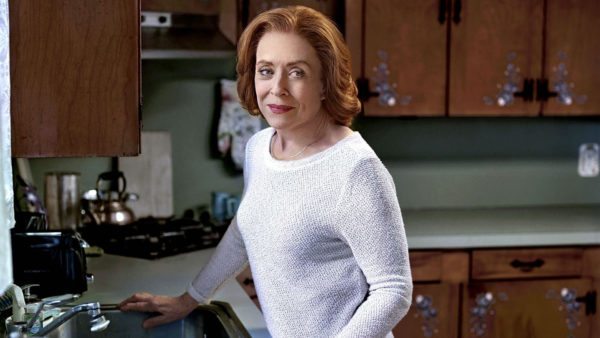 Holland Taylor still brings a sweetness and surly attitude to things with an almost maternal concern seeping between the lustful overtones, while technophobe Hodges comes to grips with his YouTube stalker. As a character he is slowly climbing out of his bottle sobering up, sharpening up and bringing to bear past experience. Cantankerous, curmudgeonly and bad mannered he may be but Gleeson gives him enough dimension for these mannerisms to be forgiven.

In truth a majority of King’s adaptations build horror from circumstance, familiarity and the everyday life of normal people. That this happens to be a detective story and murder mystery instead of killer clowns, unhinged janitors or crazy number fans is beside the point. Characterisation comes incrementally. A line here a look there which culminate in some sinister reveal later on down the road. Darkly comic in tone employing the subtlety of a feather whilst combining the self-assurance of Dennis Lehane creatively guiding proceedings. 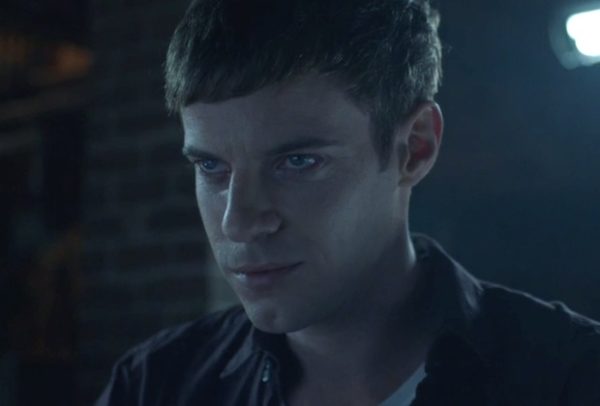 Titbits might be spoon fed and the action certainly verges on pedestrian, but this is meat and potatoes exposition done with care and no small consideration. Unfortunately flashbacks might establish a connection between past and present, but the high and low fi methods of communication given to us before the fact make things feel strangely anticlimactic. At this point neither deeply sinister nor soul crushingly bland, Mr. Mercedes has choices to make which best include kicking things up a notch before King’s constant reader moves on.