With a little over two weeks to go until The Defenders arrives on Netflix, the streaming service has released a poster for the upcoming Marvel crossover series along with 30 new images; check them out here and click on any of the images for hi-res versions… 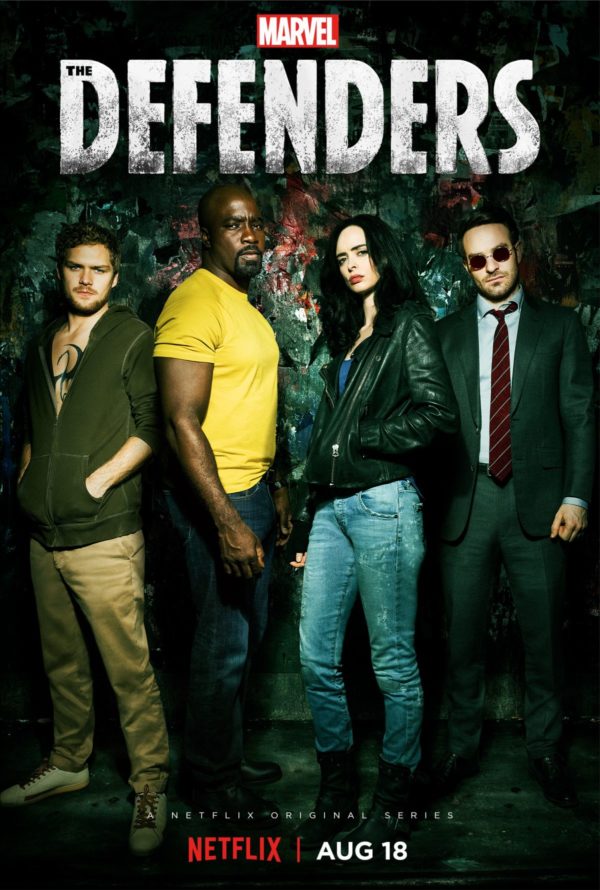 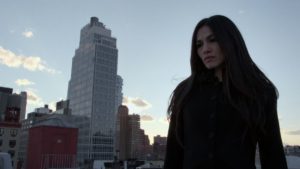 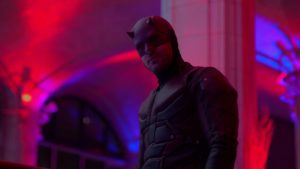 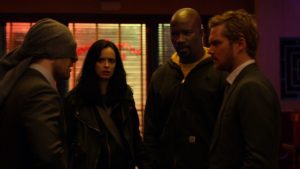 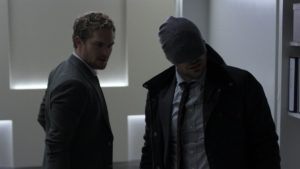 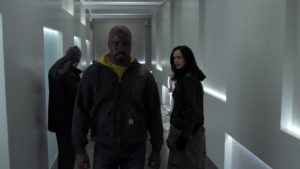 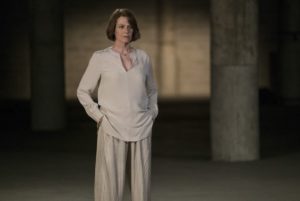 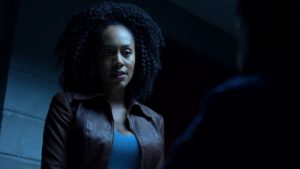 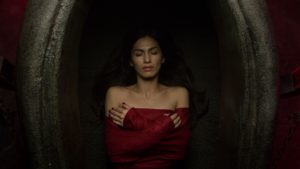 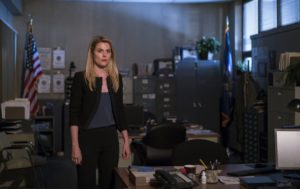 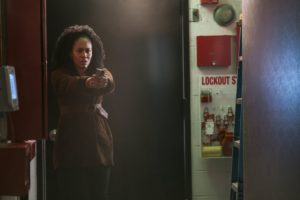 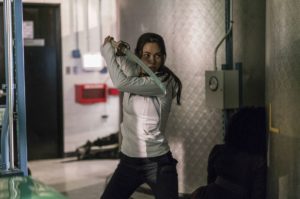 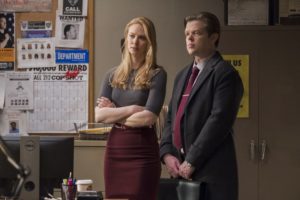 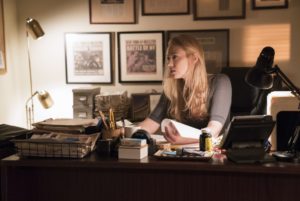 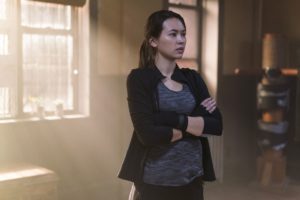 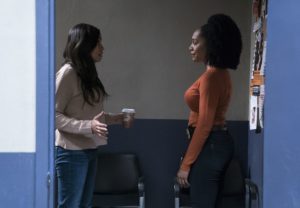 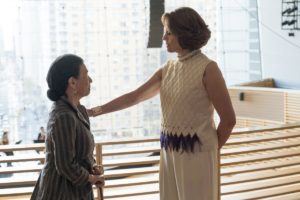 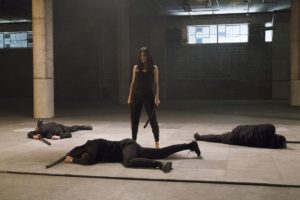 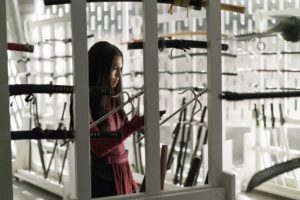 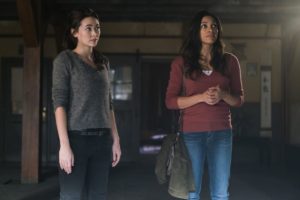 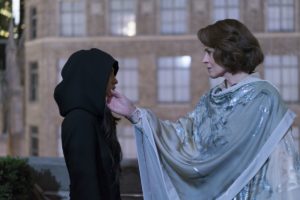 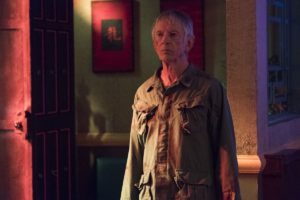 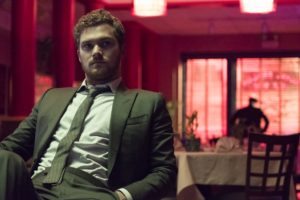 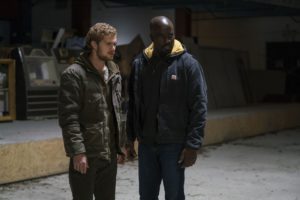 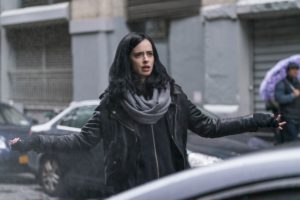 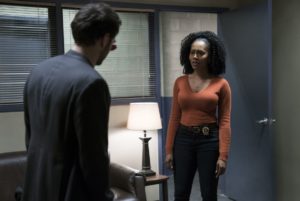 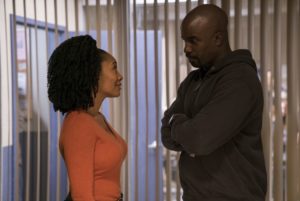 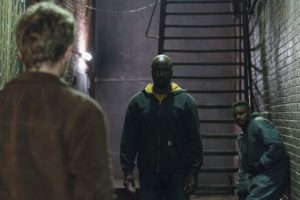 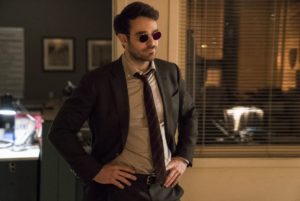 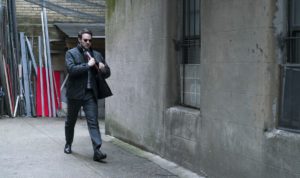 “Marvel’s The Defenders” follows Daredevil, Jessica Jones, Luke Cage and Iron Fist. A quartet of singular heroes with one common goal – to save New York City. This is the story of four solitary figures, burdened with their own personal challenges, who realize they just might be stronger when teamed together.