Boom! Studios launches its new series Hi-Fi Fight Club on Wednesday, and you can take a look at a preview of the first issue here… 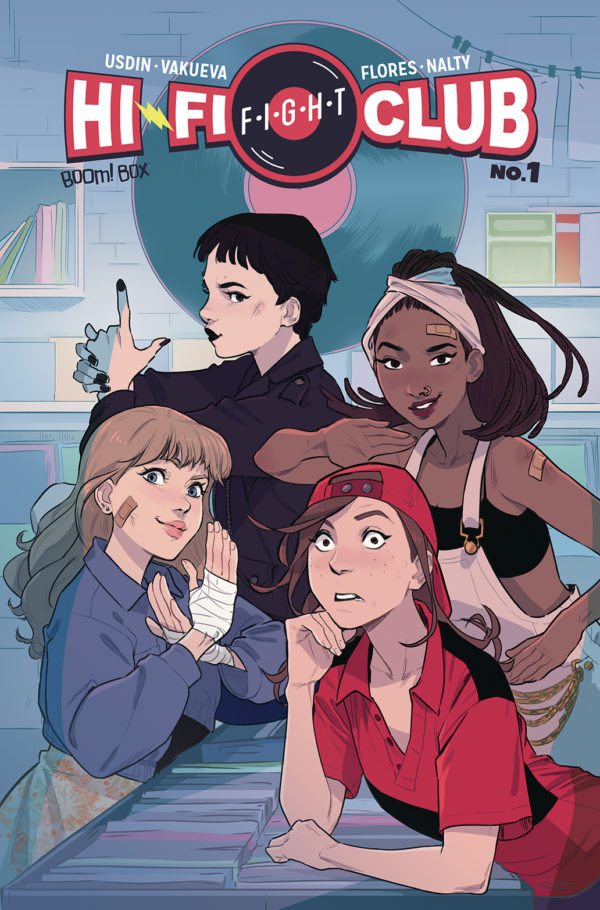 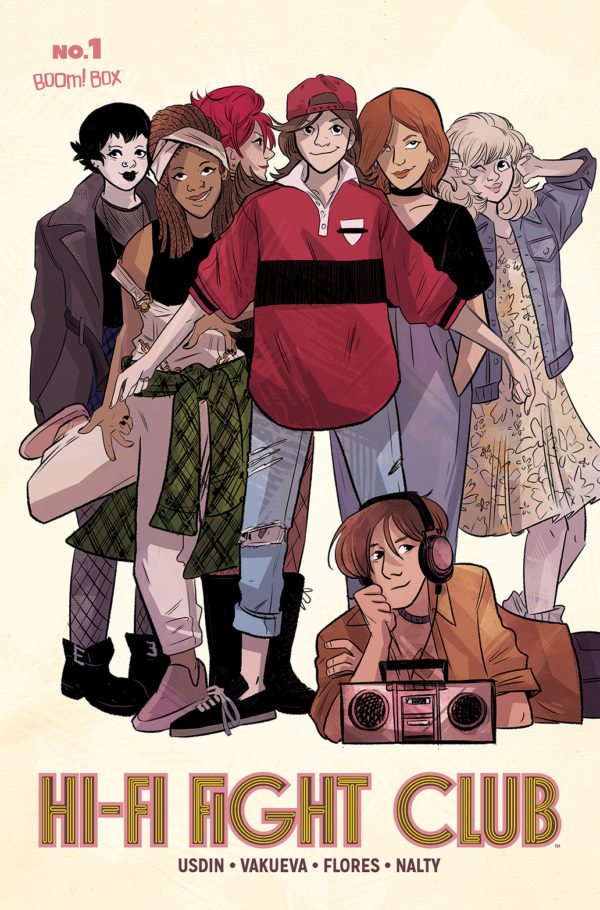 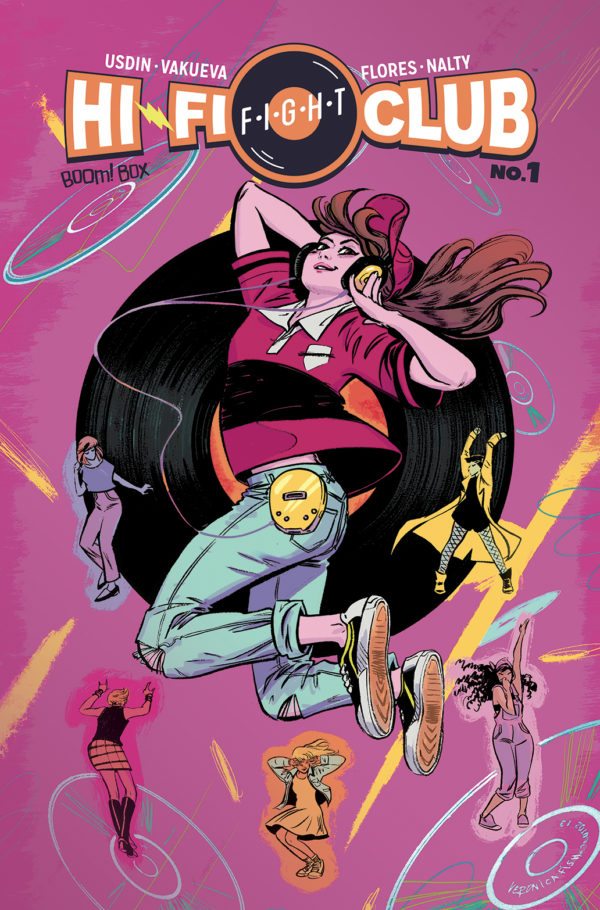 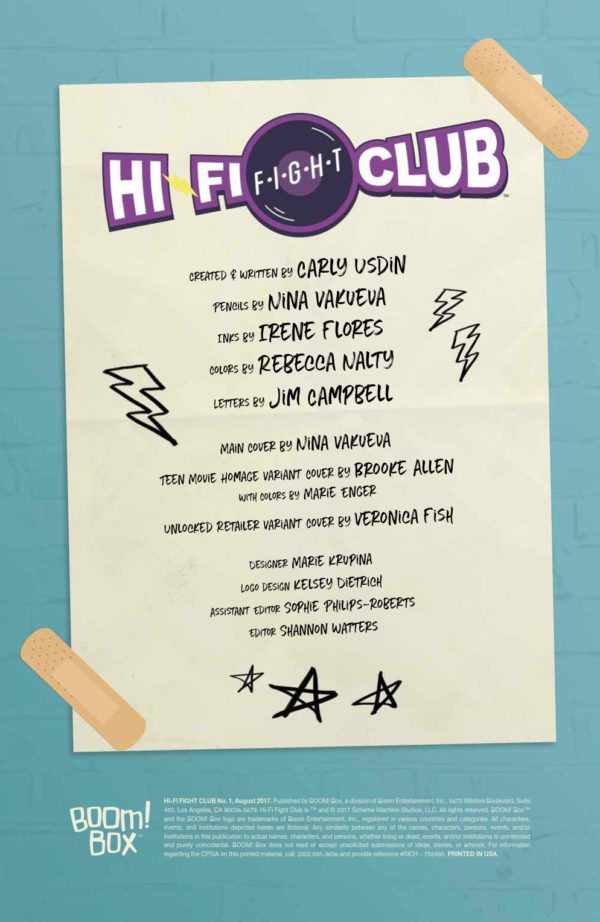 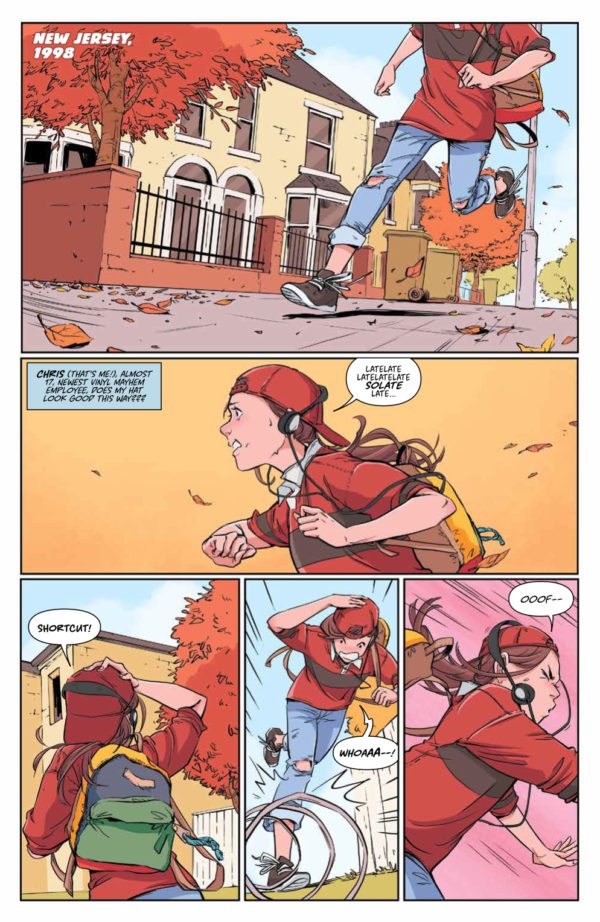 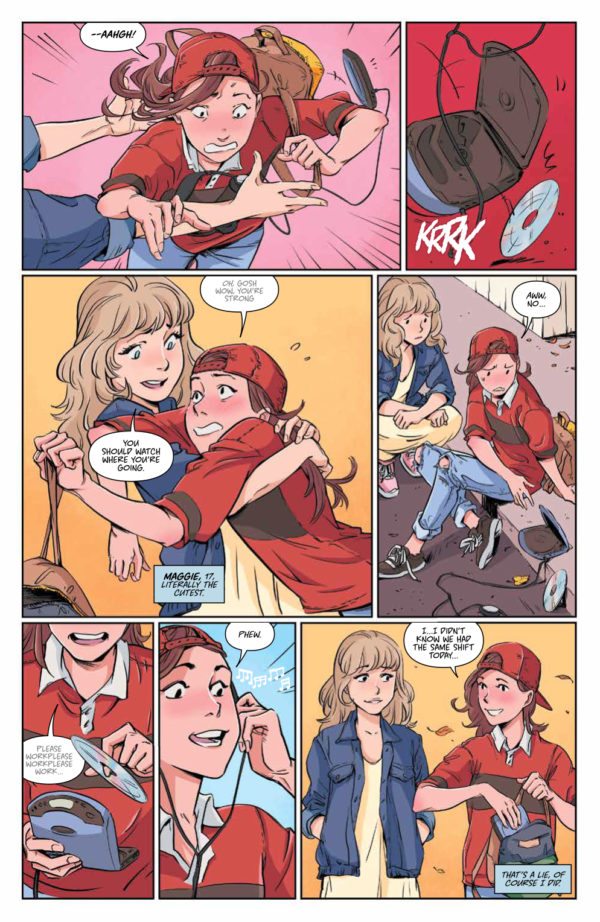 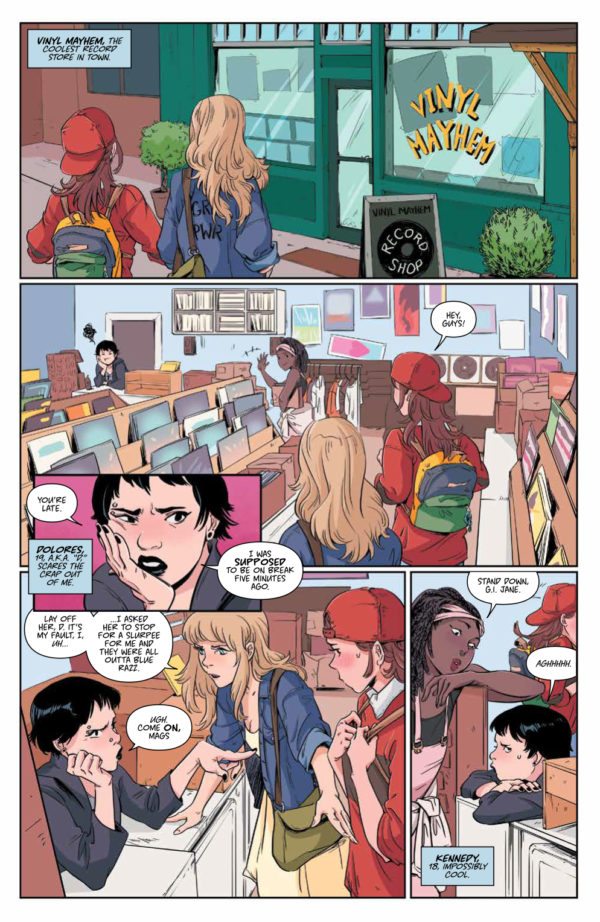 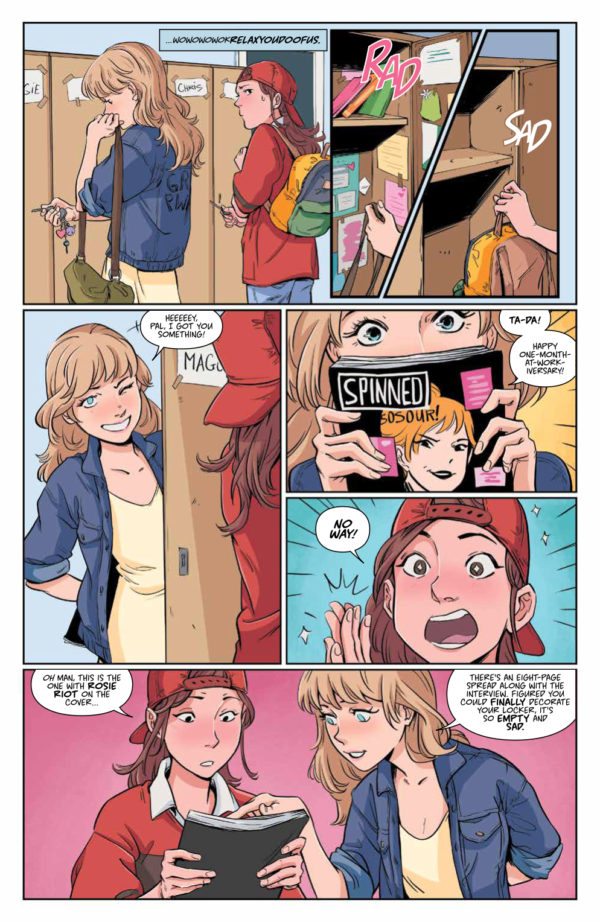 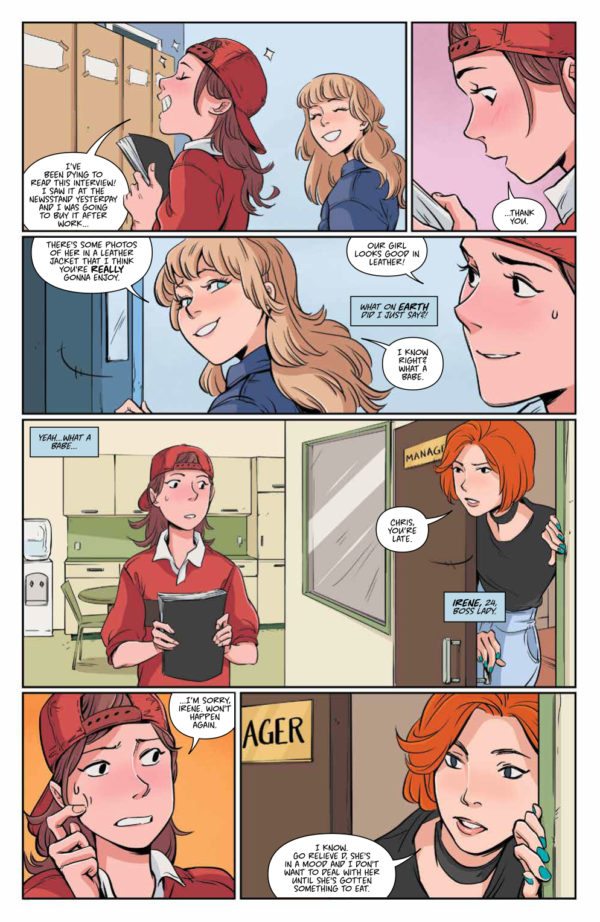 But when the staff’s favorite singer mysteriously vanishes the night before her band’s show in town, Chris finds out her co-workers are doing more than just sorting vinyl…her local indie record store is also a front for a teen girl vigilante fight club!