NIS America and Sushi Typhoon Games have announced at Gamescom that their city domination game Tokyo Tattoo Girls will arrive on the PS Vita and Steam in the US on the 14th November and in the UK on 17th November.  If you like Tokyo, Tattoos, Girls and city domination using special powers then this game is for you.  If you’ve never heard of this title watch the trailer below… 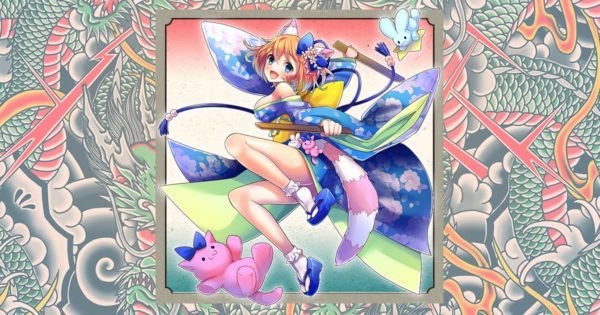 In the future a terrible disaster devastates Tokyo leaving it in ruins.  At the same time, mysterious tattoos begin to appear on some of the city’s survivors granting them super powers.  Whatever happens to the city is enough for it to be isolated from the outside world and the survivors left without a way out.  To create some order and peace the city becomes separated into 23 wards each run by a clan and together forming the Syndicate.  The only chance of escape is to defeat the Syndicate. 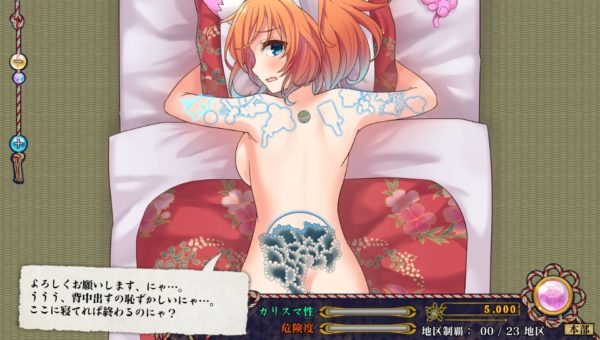 The Power of Tattoos – Players will be able to choose their companion character who will help in the escape from Tokyo.  The companion’s abilities can be developed by giving her powerful tattoos.
A City to Conquer – Battle against the Syndicate and conquer all of the 23 Wards in the remains of Tokyo in the hope of escaping the city.
Gorgeous Tattoo Designs – Players will be able to use a large variety of unique designs inspired by traditional Japanese tattoo art created by tattoo artist Koji Tanaka.

Look out for Tokyo Tattoo Girls coming to PS Vita and PC this November.