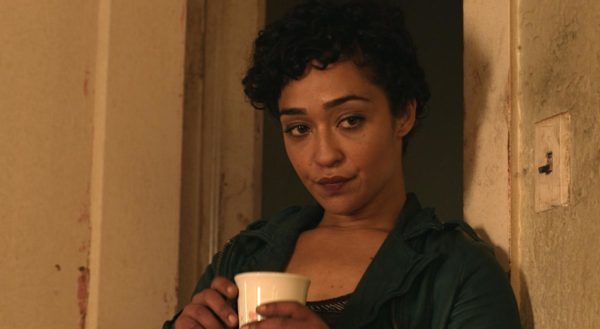 THR is reporting that Oscar-nominated actress Ruth Negga (Preacher, Loving) has joined the cast of director James Gray’s (We Own the Night, The Lost City of Z) upcoming sci-fi epic Ad Astra, where she will star alongside Brad Pitt and Tommy Lee Jones.

Ad Astra is described as an adventure film and will see Brad Pitt as a man journeying across a lawless and unforgiving solar system in order to track down his father (Jones), a scientist who poses a threat to all of mankind. As yet, there’s no details on the role that Negga will play.

UPDATE: THR is also reporting that Donald Sutherland has been cast in the film, although his role too is being kept under wraps.

Production on Ad Astra is slated to get underway this September, with Pitt’s Plan B producing for 20th Century Fox, New Regency and Bona Film Group.