It looks like Nathan Drake’s first on-screen outing will, in fact, be taking a few notes from the film series it’s been likened to several times in the past: Indiana Jones. Shawn Levy (Night at the Museum), the director of the upcoming Tom Holland-led Uncharted movie, sat down with the folks over at Nerdist (via Entertainment Weekly), where questions were raised about the Naughty Dog video game franchise adaptation towards the end of their chat. 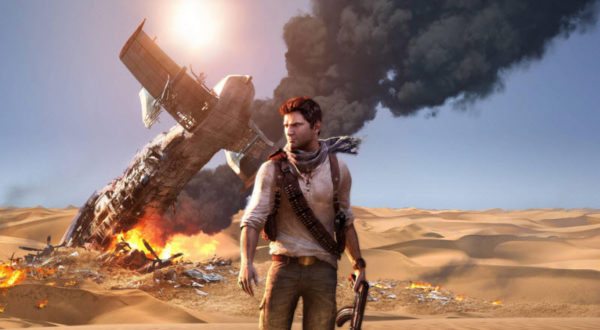 When asked about what attracted him to the project and his approach, Levy first made it a point to express that he was completely aware of Hollywood’s spotty history with video game adaptations, saying that, typically, they’re “either bad, or decent, but still unsuccessful.” He continued, “For me, it was the fact that the game is awesome — the spirit of the game, with its action set pieces, its imaginative settings, and above all the kind of rogue swagger of Nathan. Those are things that I think make for a great movie.”

On meeting with Holland and the desire to tell audiences an entirely new story, one centering around Drake’s origin, Levy added, “He kind of put it really succinctly in saying, if we do the origin of Drake — Tom Holland as younger Drake — that is something that we haven’t seen as the plot of game 1, 2, 3, 4. We’ve seen a snippet of an origin of Sully [Drake’s best friend] and Drake meeting in the past, but here’s maybe an opportunity to do a treasure-hunting action movie with attitude, with a protagonist and a chapter of that protagonist’s life that you can’t get for free at home by just playing the game.”

Levy goes on to say that just because fans will be getting a new Uncharted story with the film, doesn’t mean he’ll be unfaithful to the source material. The film will be consistent with the video games in terms of visuals, spirit, tone and attitude.

The Indiana Jones comparison is particularly interesting, given how screenwriter Joe Carnahan (The Grey) told Collider last year that he wrote something that was “very anti-Indy,” in the sense that Jones is much more wholesome than Drake and Sully and not a thief, grifter and scourge. 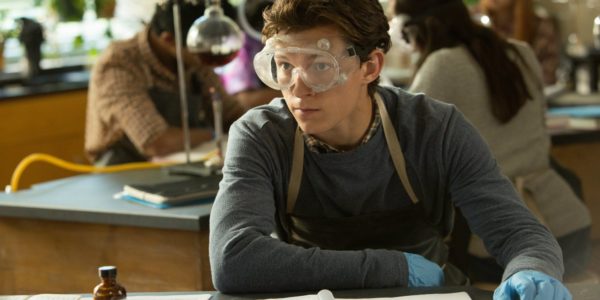 The upcoming Uncharted film not only has the advantage of being based on a video game series that is beloved by millions, but it also has many inherently cinematic elements. Levy summed up his answer by saying that the film would differentiate itself from the video games by taking a “deeper dive into character.”

Levy and Carnahan are hard at work on the adaptation, which is still a number of years away from release, especially considering that Holland’s schedule is already packed with both Spider-Man and non-Spider-Man projects. For now, evidence points to the film hitting theaters in either 2019 or 2020.