Over the past few days, EA has released a trailer and gameplay video for the upcoming Starfighter Assault mode from Star Wars Battlefront II, and now we have a batch of stunning screenshots showcasing the game’s space combat; check them out here… 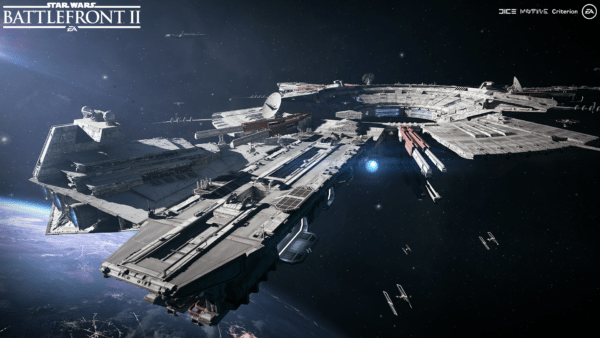 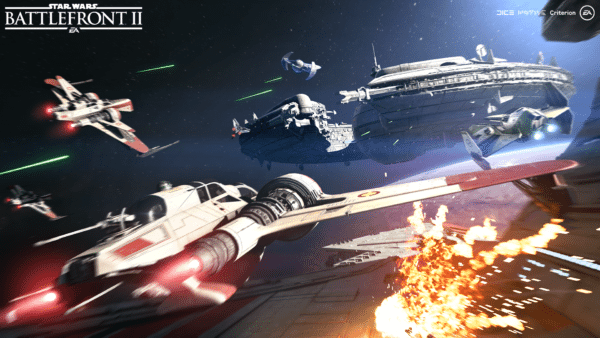 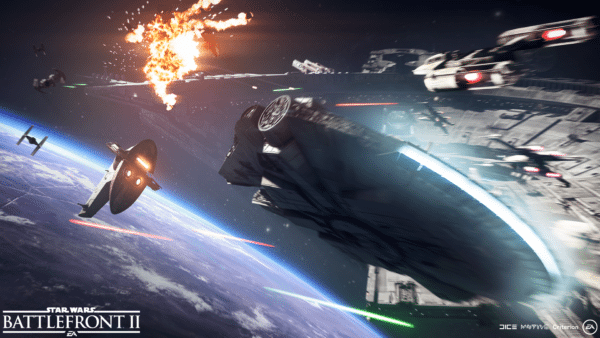 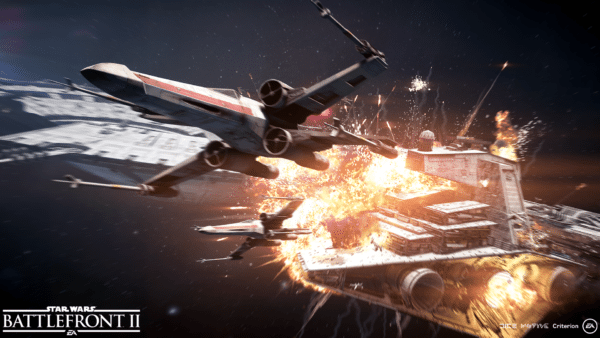 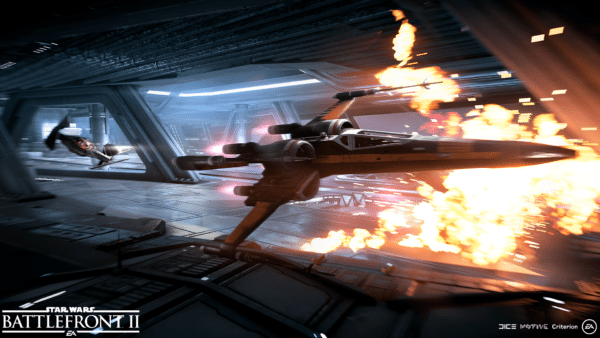 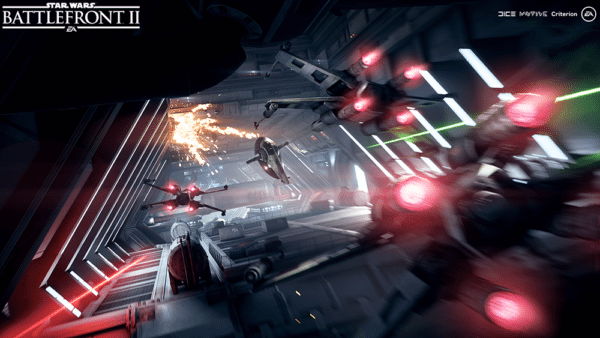