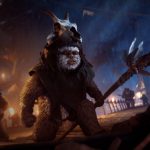 EA has released its Age of Rebellion update for Star Wars Battlefront II, which takes us back to the Original Trilogy era and introduces new Reinforcements (the Ewok Hunter and the ISB Agent), Co-Op locations, Heroes vs. Villains maps, Capital Ships, Hero improvements and more to the game. Co-op locations introduced with the update include […] 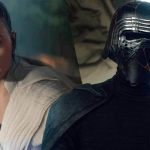 Coinciding with this week global theatrical release of Star Wars: The Rise of Skywalker, Electronic Arts has debuted the Star Wars Battlefront II: Celebration Edition, which introduces brand new characters, locations and content inspired by the final chapter of the Skywalker Saga. To mark the release, EA has also unveiled a community update video, which […] 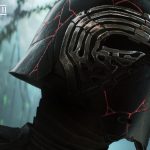 With Star Wars: The Rise of Skywalker just days away from release, EA Games has released a trailer for Star Wars: Battlefront II Celebration Edition, which includes content from the final film in the Skywalker saga as well as loads of other bonuses from the game. Watch the trailer below… The content will go live tomorrow, December 17, […] 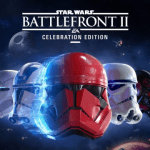 EA has announced the digital release of Star Wars Battlefront II: Celebration Edition, which brings together a complete collection of customization content along with all past and upcoming free game updates, including the hotly-anticipated Star Wars: The Rise of Skywalker content upon its release on December 17th. The Celebration Edition contains: Base Game – Including […] 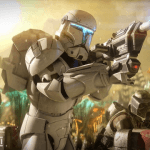 EA is set to release its latest update for Star Wars Battlefront II this Wednesday, which introduces the new Clone Commando class, the colourful jungle planet of Felucia, and both offline and online co-operative game modes. Watch the trailer for the new update below, and you can check out the current roadmap of Star Wars […] 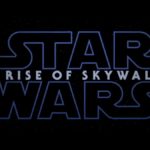 Despite the fact its fast approaching its second birthday, Electronic Arts continues to deliver a steady stream of content for the multiplayer shooter Star Wars Battlefront II, and a new roadmap was unveiled at Gamescom yesterday which highlights the updates through to December and the arrival of content from Star Wars: The Rise of Skywalker; […] 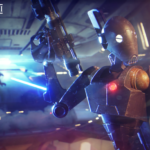 EA has announced the upcoming launch of the brand new game mode Capital Supremacy for Star Wars Battlefront II, which will task players with winning a planetary battle, gaining access to the opposing team’s capital ship, and destroying it. Capital Supremacy will be a 20 v 20 game mode, with a further 12 AI controlled […] 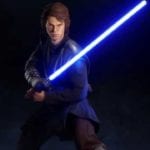 Electronic Arts has announced the release of The Chosen One update for DICE’s Star Wars Battlefront II, which introduces the character of Jedi Knight Anakin Skywalker, as well as 501st Legion Clone Trooper appearances. Check out the community update trailer, followed by Anakin’s bio… Few truly knew Anakin Skywalker, though many spoke of him and […] 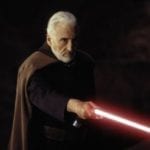 Count Dooku is coming to Star Wars Battlefront II this month, with EA announcing that the Darth Tyranus update for the shooter is set to arrive on January 23rd. In addition to Dooku, the update will also include a second skin for the Sith Lord titled ‘Dark Ritual’, along with a new ‘Coruscant Guard’ Clone […] 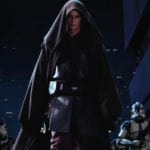 With 2018 drawing to a close, EA Games has unveiled an updated road map for its upcoming Star Wars Battlefront II content covering January and February 2019, which will continue the Clone Wars theme by introducing Count Dooku and Anakin Skywalker. January 2019 will bring us the Separatist leader and Sith Lord, along with Coruscant […]