According to Variety, Grammy Award-winning musician St. Vincent (a.k.a. Annie Clark) has signed on to direct a female-led adaptation of Oscar Wilde’s 1890 novel The Picture of Dorian Gray for Lionsgate. 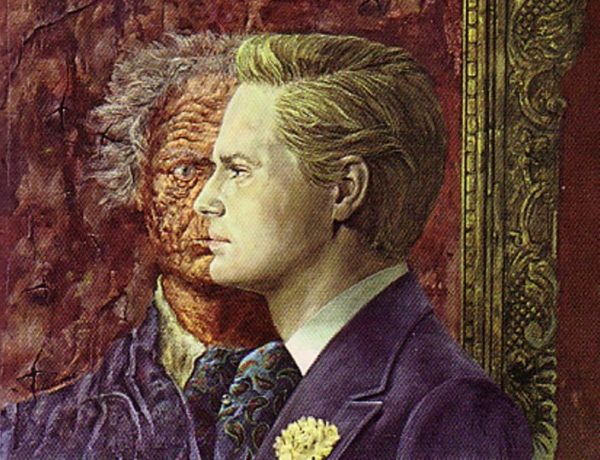 The new adaptation of the classic tale will see Dorian Gray – a hedonist who remains eternally young while their self-portrait ages and grows day by day into a hideous record of evil – portrayed as a woman. David Birke (Elle) is set to write the script.

The Picture of Dorian Gray has been adapted for the screen numerous times, most recently in 2009, with Ben Barnes starring as the title character.

St. Vincent made her directing debut this year with the short film Birthday Party, which stars Melanie Lynskey, Joe Swanberg and Sheila Vand and is included in the horror anthology XX.