Sideshow and Star Ace Toys has revealed the upcoming sixth scale Newt Scamander figure which is based on the likeness of Eddie Redmayne in last year’s Harry Potter spinoff prequel Fantastic Beasts and Where to Find Them. The collectible is available to pre-order now priced at $242.99, and is expected to ship between January and March 2018; check out the promotional images here… 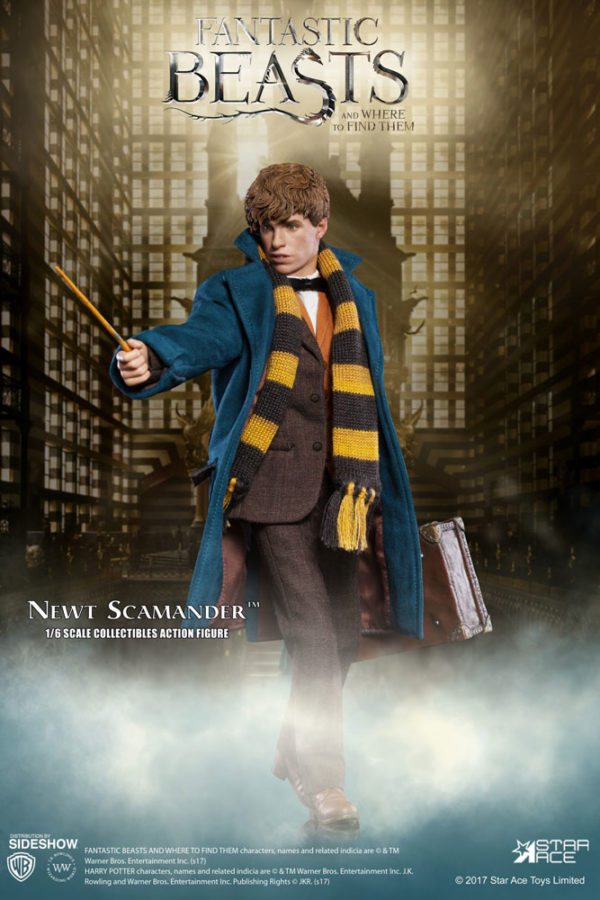 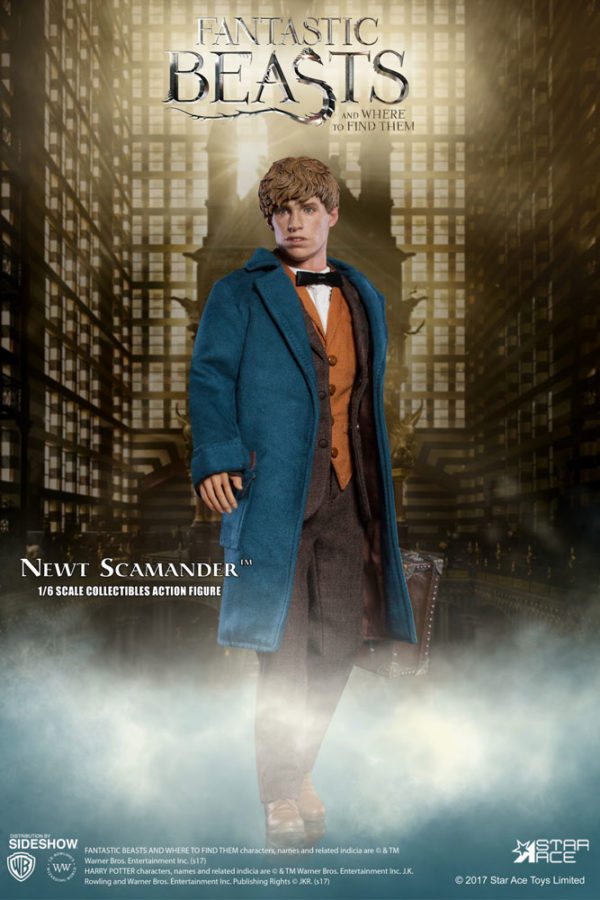 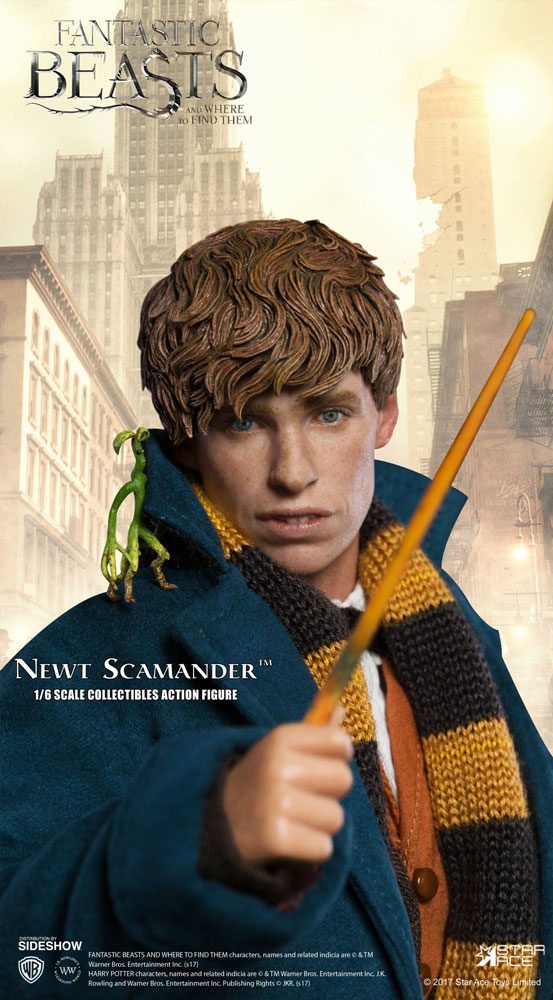 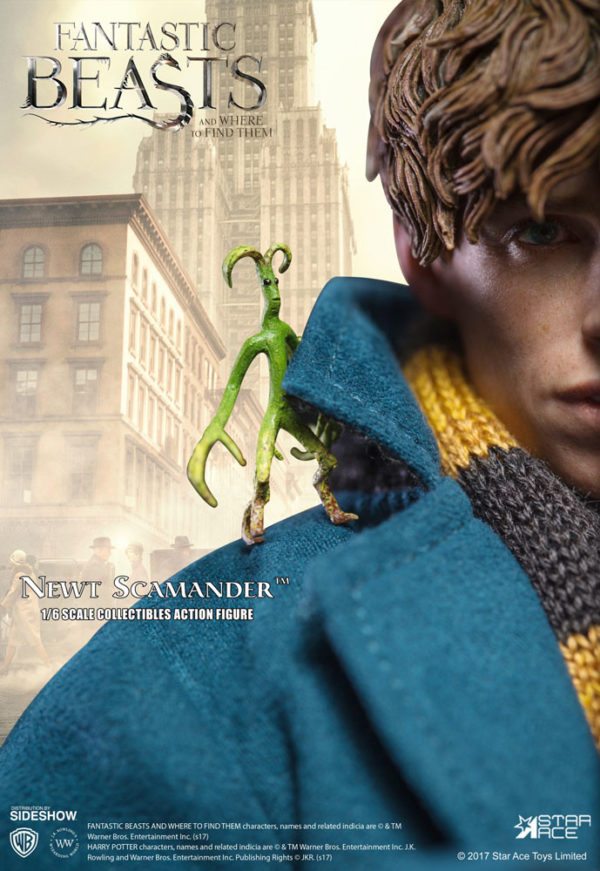 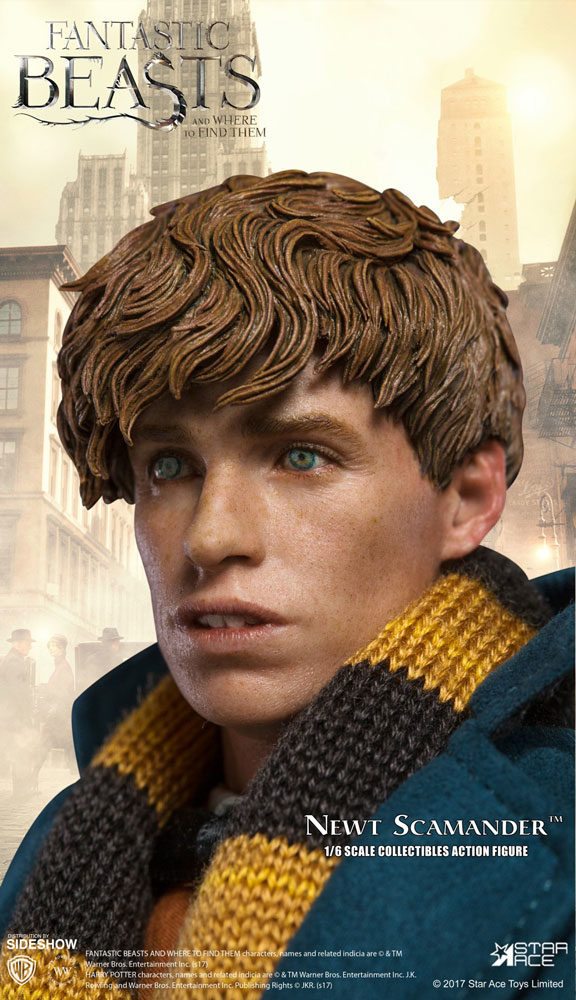 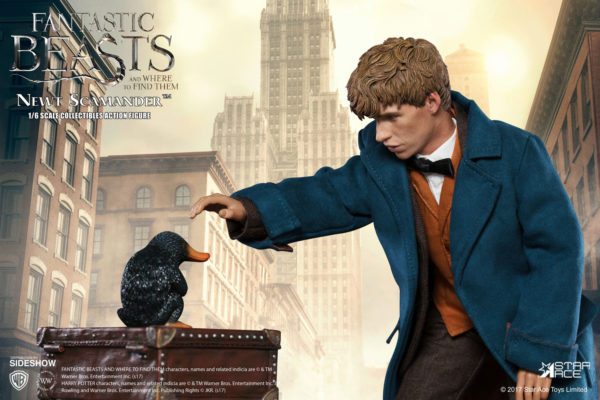 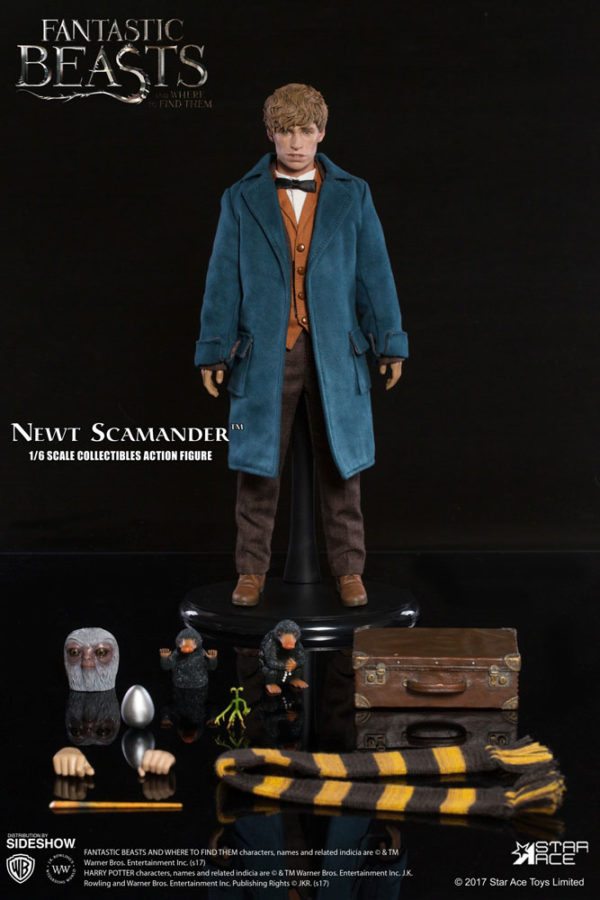 The Wizarding World of Harry Potter got an extension beyond the original books and movies with the new film series “Fantastic Beasts and Where to Find Them” which features the magizoologist Newt Scamander played by Eddie Redmayne. The development team at Star ace has conducted extensive research about the costume from the movie and his special case. Featuring wands, different kinds of fantastic beats including Niffler, Bowtruckle, an Occamy egg and more!

Fantastic Beasts and Where to Find Them opens in 1926 as Newt Scamander has just completed a global excursion to find and document an extraordinary array of magical creatures. Arriving in New York for a brief stopover, he might have come and gone without incident…were it not for a No-Maj (American for Muggle) named Jacob, a misplaced magical case, and the escape of some of Newt’s fantastic beasts, which could spell trouble for both the wizarding and No-Maj worlds.