Entertainment Weekly has revealed three new tie-in toys for the upcoming DC blockbuster Justice League from Mattel, which includes a Steppenwolf Build-A-Figure constructed by collecting the six individual pieces that come with each member of the Justice League, as well as a Toys ‘R’ Us exclusive six inch Parademon figure, and a 30 inch replica of the Flying Fox; take a look here… 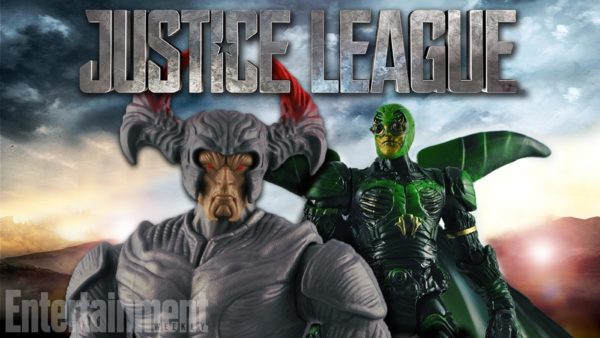 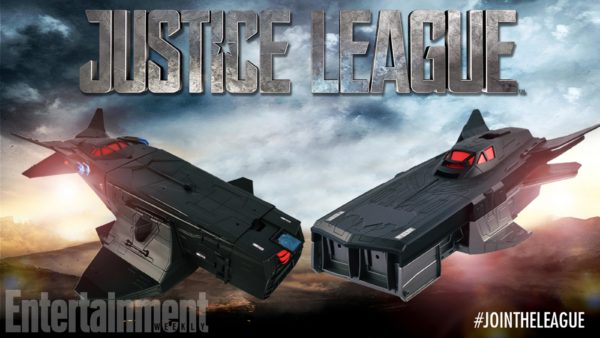